City of Rio Rancho election results will be available tonight on the city’s website, the Observer’s website and outside the Office of the City Clerk.

As soon as possible after voting sites close at 7 p.m., city staff members will post unofficial results at rrnm.gov/rrvotes and outside the clerk’s office at City Hall, 3200 Civic Center Circle, according to a city news release. The Observer staff will post articles as soon as possible at rrobserver.com.

The city clerk will present the unofficial election results and canvass report for approval to the Sandoval County canvassing board on March 11 no later than 5 p.m., according to the release. Once the canvassing board approves them, the results of the election will be official.

If an automatic recount is required, the city clerk will notify the New Mexico Secretary of State immediately after the county canvass. Then, within a week, the secretary of state must inform the state canvassing board, who will set a date for the recount.

An election contest can occur if someone challenges the validity of results within 30 days from the certification by filing a complaint with the 13th Judicial District Court.

If no candidate for a given office receives more than 50 percent of the vote, the city must hold a runoff election between the two candidates receiving the most votes on April 12. 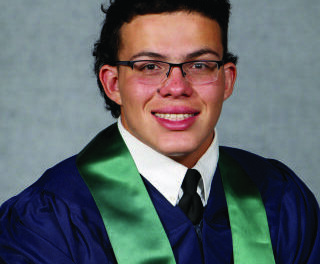 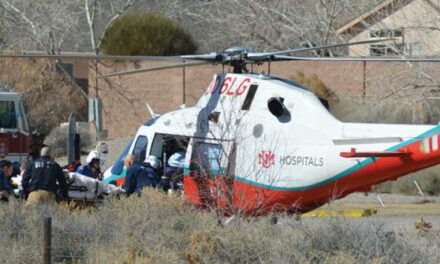 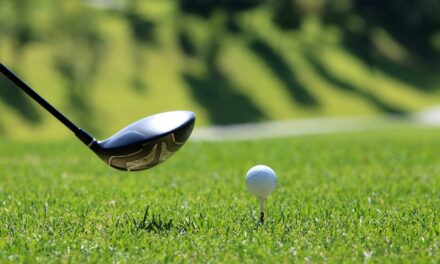