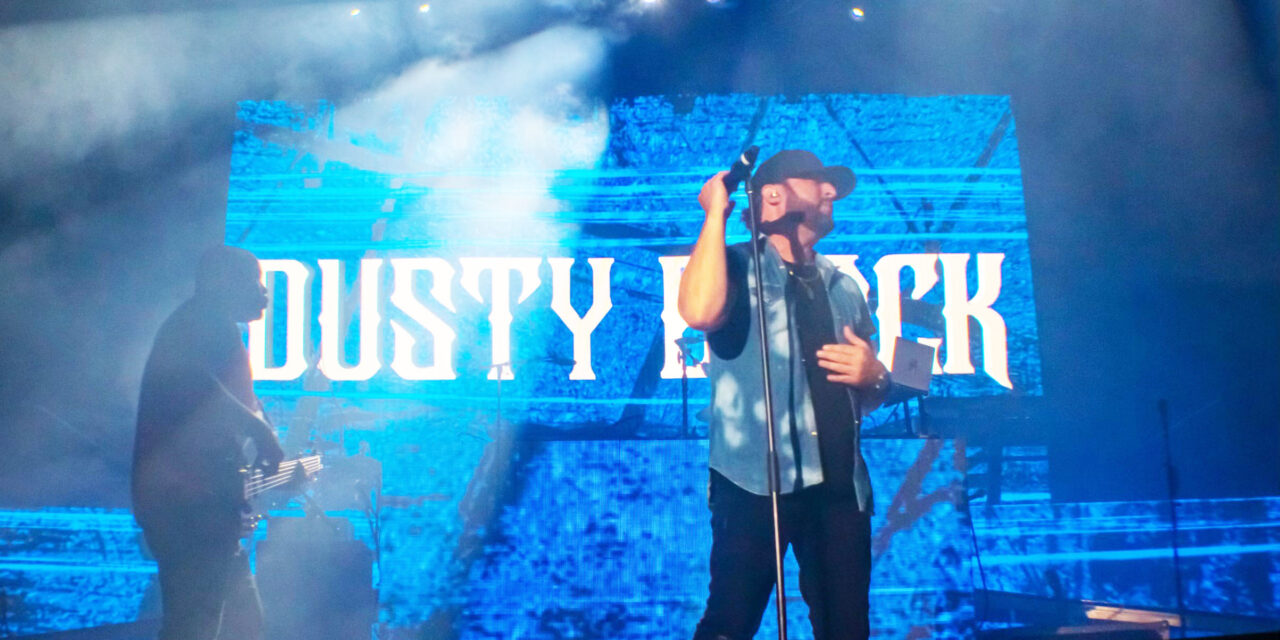 I think anything in this life, you know, worth a damn probably required a whole lot of sacrifice — Dusty Black

Dusty Black is well-known for being the founder and CEO of The Black-Tie Moving Company, which has 26 locations across the states.

However, he is also known as an up-and-coming country music artist. Dusty Black grew up in Memphis, Tenn. and had a lot of love for country music growing up. Black’s grandfather was a banjo player for Johnny Cash and his father was also a musician. With family roots tied to country music, it was no surprise that he would want to branch out and start his own country music career.

It was after the devastating loss of his father in 2018, that he contemplated his life and did not want to waste time by not pursuing his dreams.

“Telling stories through songs on big stages like this is always our dream. So, when he died, I had been working, you know, 14-to-18-hour days for 7-8 years and I kind of realized, you know, how much money did not really mean to me, ’cause, you can’t take it with you,” Black said.

Since then, the founder of The Black-Tie Moving Company stepped away from being a CEO of his own company to start his country music career.

“If I can start a new career at this late in the game, at this time of my life, we all can and it’s really never too late to chase those childhood dreams,” he said.

Black began his country music career at the age of 36 and has since been an inspiration to those who want to take a new lead in life.

Being a CEO helped. During his time at his moving company, he created contacts, networked and gained a lot of friends in Nashville, which allowed him to pave a way in the country music industry.

With his newfound success, Black is ready to release more songs, collaborate and live out his dream.

When asked about the sacrifices and demanding work of tour life, he said: “I think anything in this life, you know, worth a damn probably required a whole lot of sacrifice.” 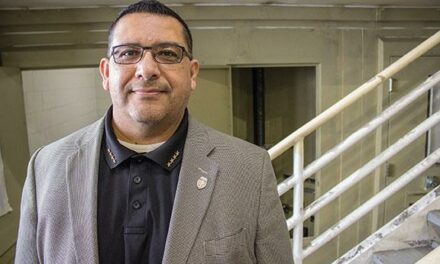