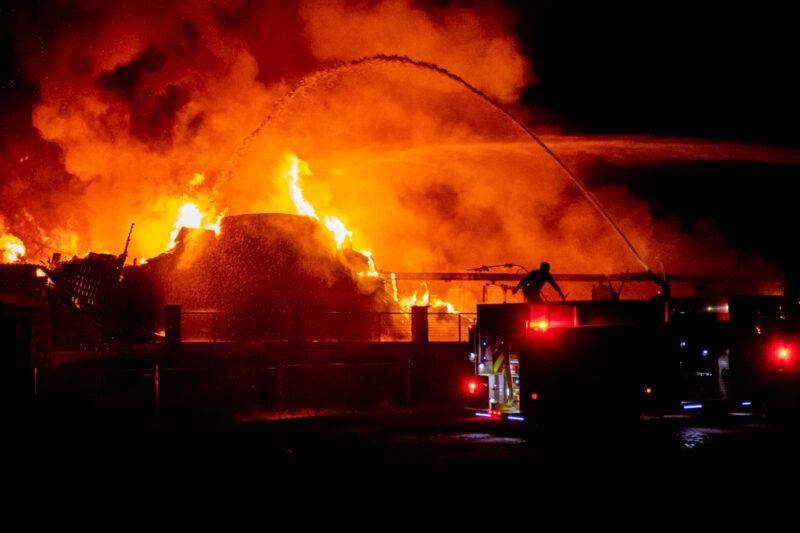 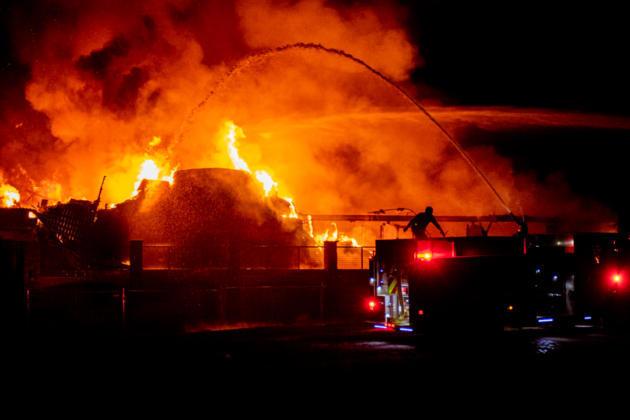 The owner of the defunct Club Rio Rancho has said he still plans to revitalize the property and he has offered to donate the golf course portion to the city.

Developer Josh Skarsgard, owner of Land Development LLC, which owns the property, responded to requests for information with an email about his plans Monday. On Friday, he wrote the Rio Rancho Governing Body, offering to donate 190 acres of golf-course land to the city.

It was nearly 8 p.m. Oct. 4, said Rio Rancho Fire Rescue spokeswoman Lt. Jessica Duron-Martinez, when calls started coming in about flames near Country Club Road. Firefighters worked through the night and well into the day of Oct. 5 to put out the blaze.

In light of this situation, Skarsgard sent the Observer an email with the following statement: “We are hopeful and prayerful that nobody was injured in the blaze. We are very appreciative of the bravery and skill demonstrated by the Rio Rancho fire department in putting out the blaze. While we don’t know how this fire started, we remain committed to rehabilitating this property in the future.”

Skarsgard later said his company only had liability insurance on the structure.

“There will be no insurance proceeds provided to Land Development 2 LLC as a result of the fire this weekend at the clubhouse,” he said.

Mark J. Torres, special agent in charge for the Office of the Superintendent of Insurance/Criminal Division in Albuquerque, who is investigating the cause of the fire, confirmed that insurance only covered the case of someone dying or being hurt inside the building, not fire damage. 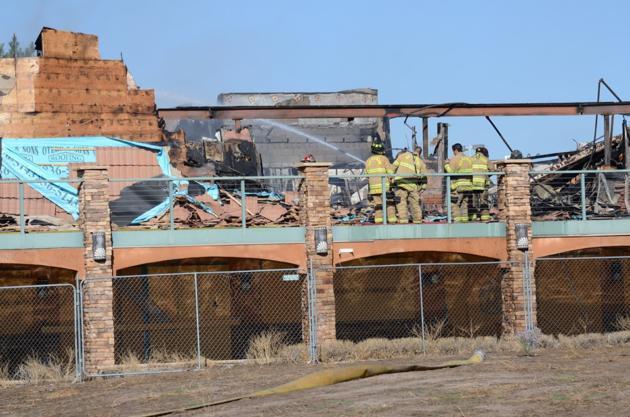 The remains of the clubhouse at what was last called “Club Rio Rancho.” RIP
(Gary Herron/ Rio Rancho Observer)

In April 2018, after months of Skarsgard trying to tie up loose ends, the Rio Rancho Governing Body approved a zone change to allow Land Development 2 to revitalize the course.

Skarsgard reacched an agreement with those homeowners, but was hit with push-back from homeowners on the North Nine because they didn’t like the new plans. Since then, no visible action has been taken to restore the country club.

Skarsgard said Monday in an email to the Observer that despite the fire, plans are underway to revitalize the property.

“The plan moving forward is to demolish and remove the debris from the clubhouse area,” he said. “In the next few weeks, we ask that neighbors help us to keep the property cleared of any visitors or trespassers, as the clubhouse is structurally unsafe.”

Land Development 2, he said, will engage security and install a new fence to keep the property clear of people.

Skarsgard said his next step is to submit the master plan application in November for the entire 260 acres. The plan will include 62 acres of residential zoning and 198 acres of golf course or open space zoning, he said.

Step three, he continued, is to engage local home builders in an effort to sell the 62 acres of residential zoning for the construction of a master-planned community with homes that comply with City of Rio Rancho zoning, setback and landscaping requirements.

After learning of Skargard’s offer to donate the golf course, Hull said the property wouldn’t be free because it would put a burdens of millions of dollars on taxpayers.

“These burdens would include environmental remediation, premise liability, and infrastructure replacement and repair, to name a few,” Hull said in a statement. “Additionally, the original property was 270 acres, leaving 80 acres. Seventy acres have been rezoned for residential development, and 10 acres, where the now-destroyed clubhouse resides, have been withheld for Mr. Skarsgard’s financial gain.” 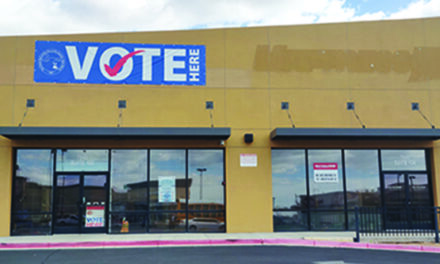 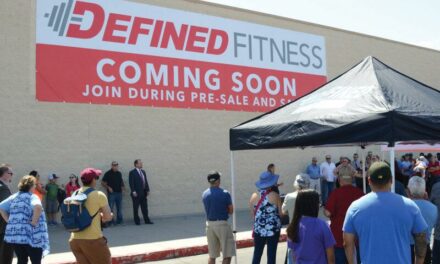 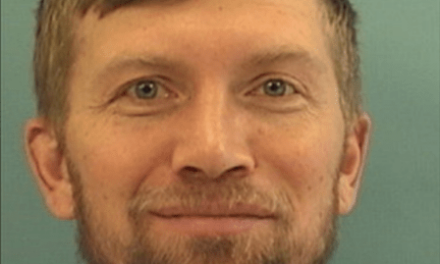 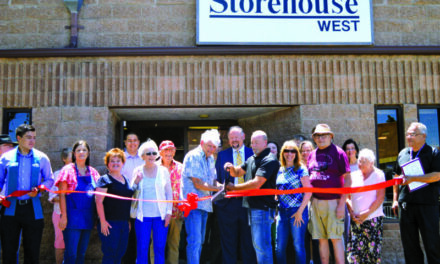