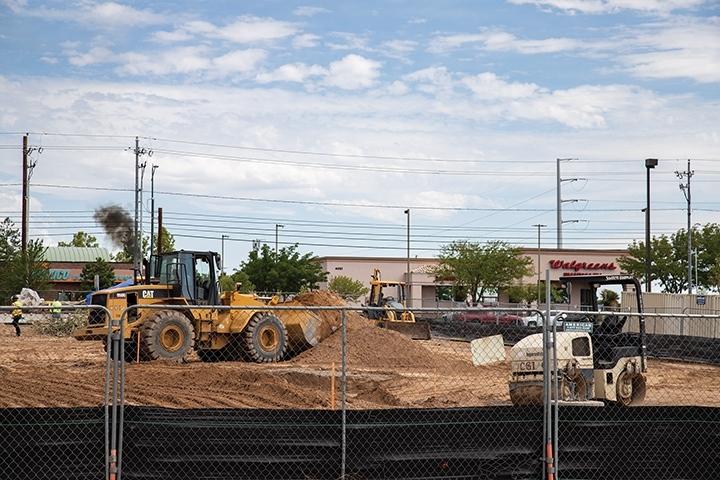 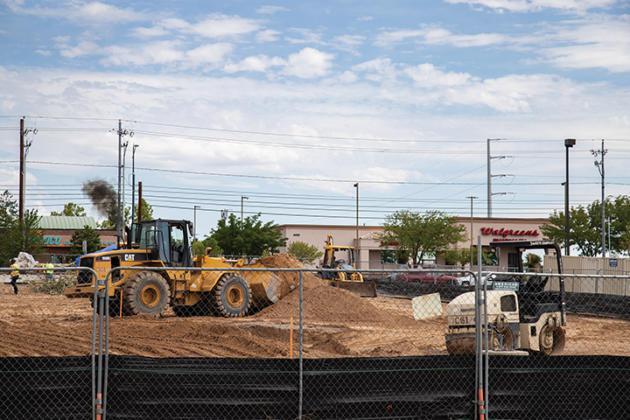 Construction is underway for the Murphy’s Express convenience store and gas station at 4051 Southern Blvd. A majority of the brand’s locations are near a Walmart, and it provides fuel to approximately 1.6 million customers a day, according to the Murphy USA website. Rio Rancho Governing Body members approved the transfer of a retail liquor license to the Southern Boulevard location Thursday night. Amy Byres photo.

The Rio Rancho Governing Body has approved changes to the Los Diamantes master plan to allow a shift of part of the land from business to residential.

The vote was unanimous, with Councilor Paul Wymer recusing himself due to his employment and Councilor Jeremy Lenentine excused from attendance, at the governing body meeting Thursday night at City Hall. Los Diamantes is a new subdivision west of Unser Boulevard, around Westside Boulevard.

• Allow the option of future conversion of 15 of those remaining 34 business-park acres into multi-family housing with a public-safety facility;

• Increase land for single-family housing by 25 acres; and

“There is an ever-present and growing demand for residential homes in Rio Rancho,” said James K. Strozier, principal of Consensus Planning, in the justification letter requesting the change. “Especially as the Unser Gateway area continues to grow and new jobs are created at Rust Medical Center and its surrounding supporting uses, it will be important to have quality housing located nearby. Given this demand, it is appropriate to change a portion of the business park land use within Los Diamantes to allow for a new medium-density single-family neighborhood.”

The amendments change the number of development phases from four to three, and move the business park from phase 1 to phase 3, according to city information.

The old plan designated 63 acres for a business park, 109 acres for mixed-use residential purposes and 8 acres for open space, a total of 180 acres.

The amendments show 34 acres for a business park, 17 acres for medium-density single-family housing, 78 acres for mixed-use residential purposes and 5 acres for parks, a total of 134 acres. It wasn’t clear what would be done with the 46 acres not accounted for in the amendments.

At the meeting, Strozier told the governing body the main purpose of the amendments was to make the plan match the Tax Increment Development District, a special taxing district that encourages development, that Amestoy requested and the governing body moved forward in July.

No governing body member asked questions or made comments Thursday before the vote. After the vote, Mayor Gregg Hull complimented Amestoy and city staff for getting Westside Boulevard paved from Unser to 10th Street, the location of the new Joe Harris Elementary, by the time school would have started if the pandemic hadn’t delayed the beginning of in-person school.

“This is what happens when you align your vision,” he said.

• Approved the transfer of a retail liquor license to the Murphy’s Express convenience store planned to be built at 4150 Southern Blvd.

• Approved execution of a loan agreement between the city and New Mexico Finance Authority for up to $15.15 million for improvements to the water and wastewater system. The 25-year loan would have an interest rate of 1 percent.

• Approved the Infrastructure Capital Improvement Plan for fiscal years 2012-26 with a decrease of almost $3 million to due budget constraints. 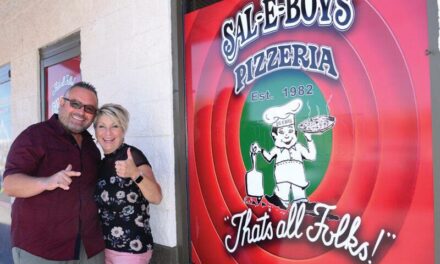 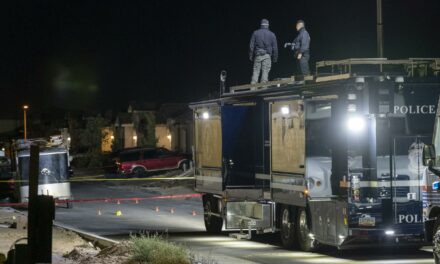