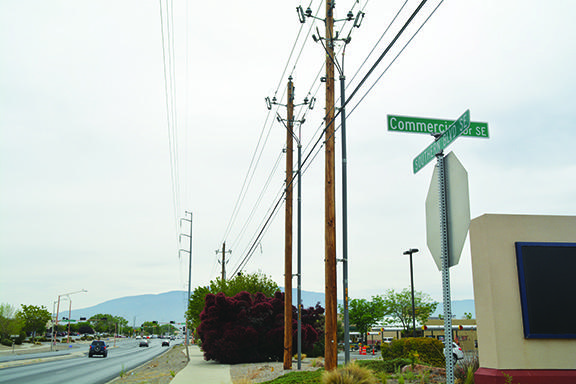 Work on the second phase of the Southern Boulevard Reconstruction Project will consist of improvements to the corridor from Commercial Drive to Golf Course Road. (Gregory Hasman/Observer)

The second phase of the Southern Boulevard Reconstruction Project is making incremental progress.

The goal of the work is to improve and enhance Southern Boulevard from Golf Course Road to Commercial Drive, similar to the completed first phase of the project that extended from NM 528 to Golf Course Road.

About 90 percent of the design was completed as of April.

Improvements designed for the project include:

There would be four project phases, although the timelines are unknown: 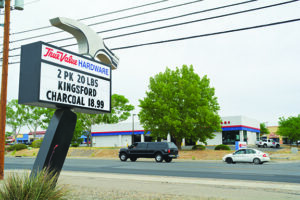 Access to businesses will be maintained, and pedestrian detours will be provided during the project, HDR Engineering Project Manager Edward Potthoff said.

There will be rush-hour backups “as you would have in any location in a metropolitan area,” he said.  However, traffic signals will be reconstructed to allow for smoother traffic flows.

“We will coordinate with the project manager during the project to stay ahead of any road closures and to develop contingency plans as needed,” he said.

Design plans are expected to be completed in August.

The process to acquire the right of way is scheduled to begin in the fall and could take about a year.

Construction timelines are unknown. Work would be done based on funding availability. 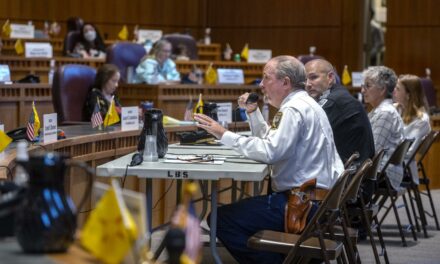 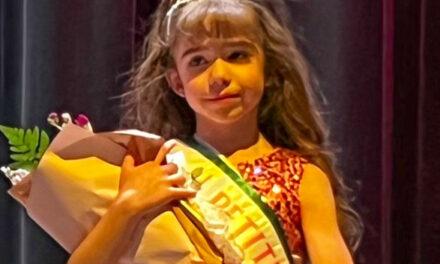 NM rates lowest in the U.S. on scholarships for college athletes; California ranks at the top 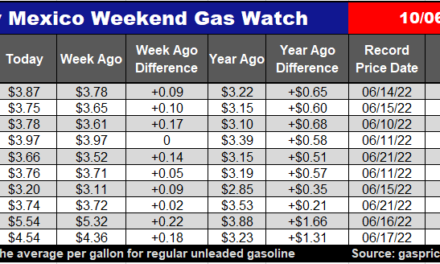