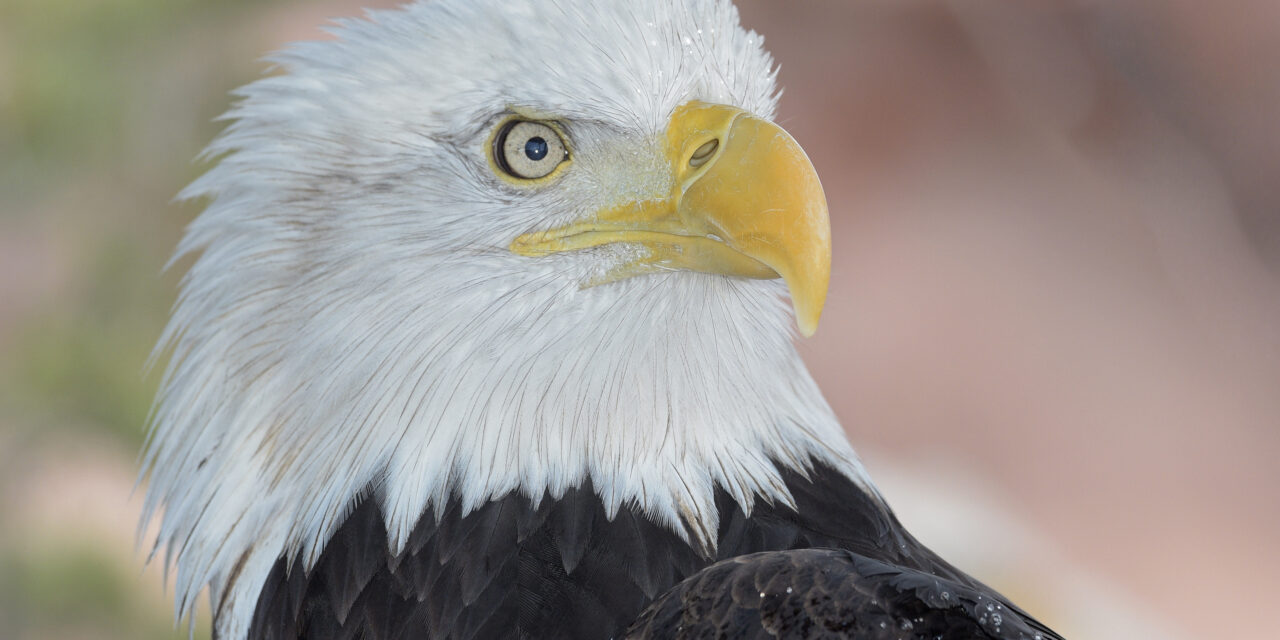 Alaskan bald eagles have a wing span of 7.5 feet and can live to 40 years of age and older.

Deshka, a magnificent bald eagle, is the newest arrival to Wildlife West Nature Park in Edgewood.

She was found along the Deshka River in Alaska with a broken left wing 25 years ago, according to the announcement of her arrival.

Deshka was named after the river which means “mother of all living.”

Alaskan bald eagles have a wing span of 7.5 feet and can live to 40 years of age and older.

Before coming to Wildlife West, Deshka lived in Illinois for the last 25 years where she was a wildlife ambassador with SOAR (Save Our American Raptors) providing outreach in schools and to the general public. Visitors now have a rare opportunity to experience this beautiful raptor along with the other 20 species of native wildlife including four tree-climbing grey foxes, two sister cougars, 500-pound Koshari the black bear, two bobcats and all of the other animals and raptors.

All of the animals at Wildlife West are rescues and it is one of the few places where people can be close to wildlife while they observe and learn about them through their individual stories which are depicted at each habitat.

Also at Wildlife West this summer, are Saturday evening Family Music Festivals on July 30, August 13 and 27, and September 3 — which will be held in conjunction with the Annual Harvest & Fiber Festival on September 3-4, 2022. Two bands will perform at each Festival and performances are held in an all-weather covered amphitheater with an old west atmosphere.

Music tickets are $20 per person and youth 17 years and younger are free, which includes entrance into the wildlife zoo and a free-flight raptor show by world renowned falconer, Tom Smylie.

Get your tickets now at:  https://tickets.holdmyticket.com.

The park is open daily, year-round from 10 a.m. to 6 p.m. until daylight savings time then the hours will be noon to 4 p.m. General admission into the wildlife zoo is $9 for adults, $7 for seniors, $5 for students and children 4 years of age and younger are free. 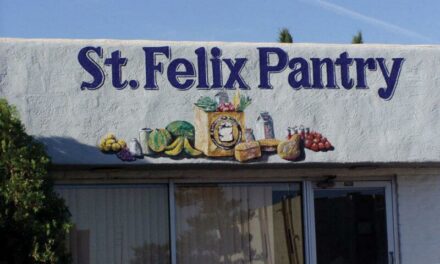 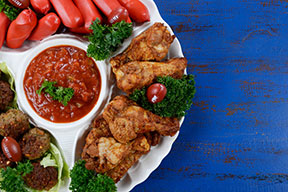 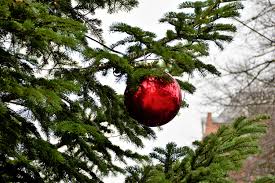