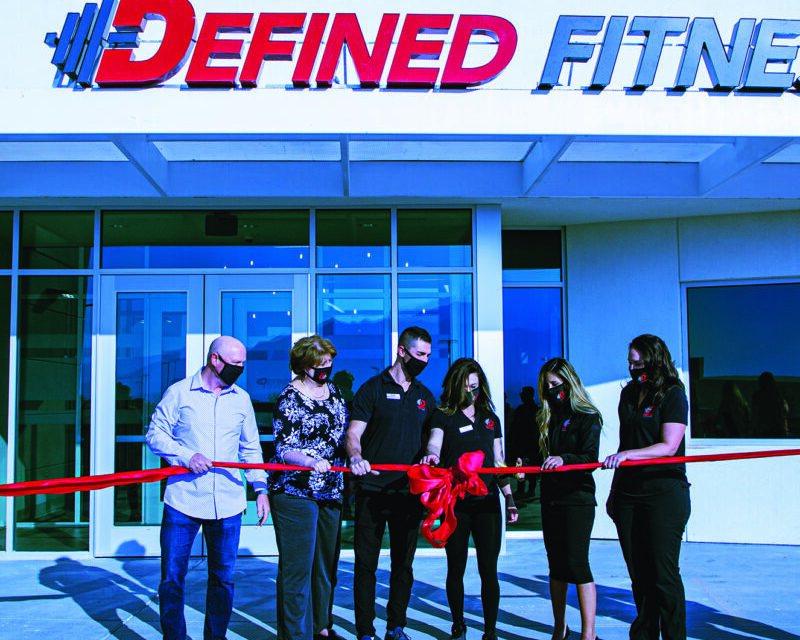 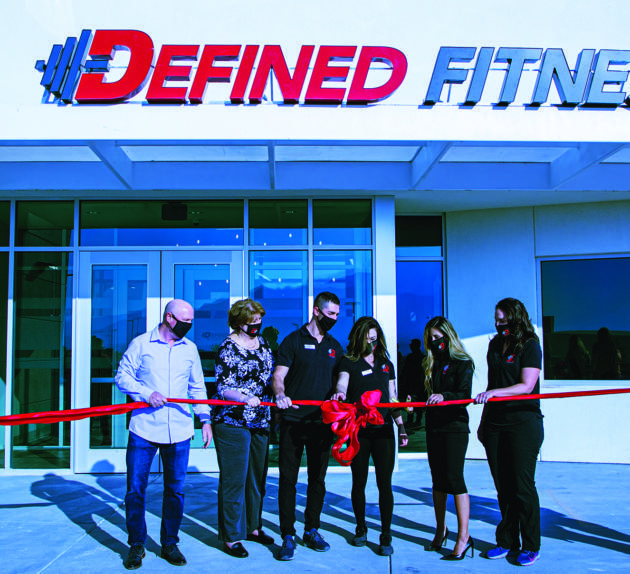 Defined Fitness opened the doors at a new location in Enchanted Hills, not far from the NM 528-US 550 intersection, in Rio Rancho on Oct. 6.

The new Defined Fitness Rio Club, at 4400 Jager Way, is the locally owned company’s third club to open in the last 10 months as it continues an expansion plan announced in 2019. Defined Fitness plans to commemorate the grand opening of the new Rio Club and celebrate its 33rd anniversary of being locally owned from 10 a.m. to 2 p.m. Oct. 31.

“The opening of three new clubs in less than a year and our continued growth amidst the health and economic challenges our communities are facing is unprecedented. The opening of the new Rio Club is proof of our commitment to the future of New Mexico and the strength of Defined Fitness,” said Maria Lamar, Defined Fitness’s director of marketing. 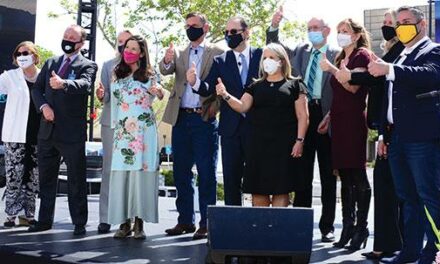 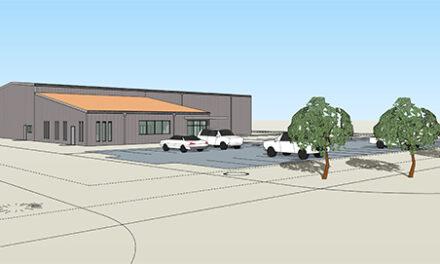 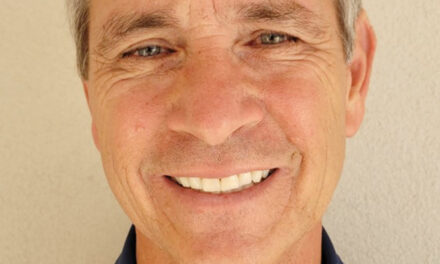 Tripp is winner in District 1 school board race