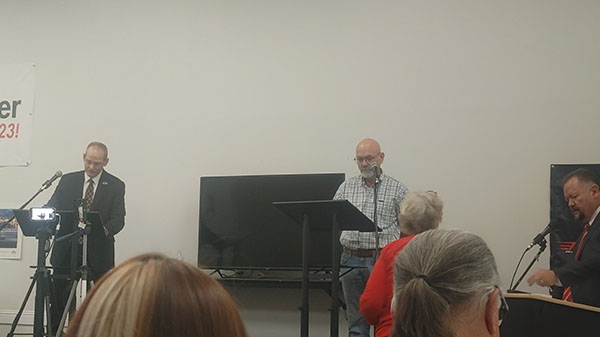 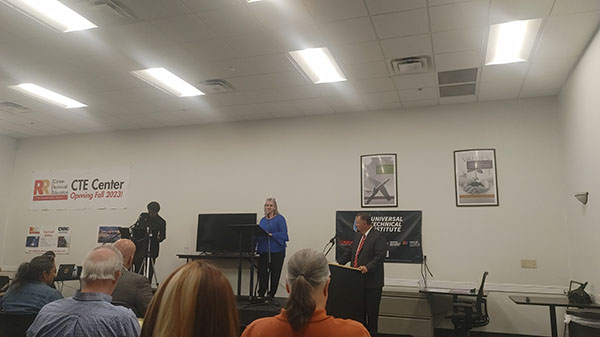 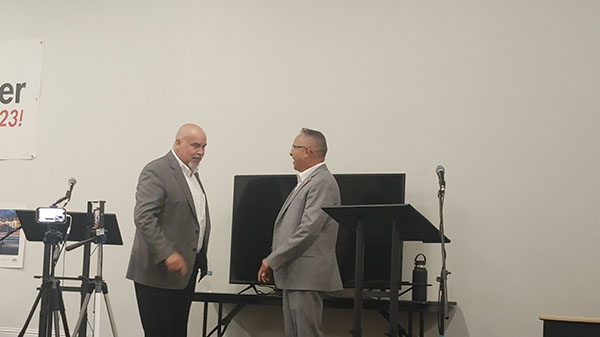 With just over a month left until voting day, candidates are ready to go. Sandoval County Candidates got the chance to showcase their views at a forum on Sept. 29.

The Observer will also print and post online candidate Q and As in the coming weeks.

The forum was not a debate, but an opportunity for candidates to pitch themselves to the audience.

“We do not want personal attacks and candidates are not debating one another,” he said.

“We need to hire more cops and we need to provide security for them,” said District 44 candidate Kathleen Cates (D), whose father is a cop.

Since the setting for the forum was Rio Rancho Public Schools’ new Career Technical Education(CTE) building, candidates also talked about the trade industry and how not all students want to attend college. The project’s goal is to help get more people into the workforce.

Opposing candidates Alan Martinez and Ramon Montano for District 23 agreed that the CTE building is a good plan.

“In fact, Alan is a good friend, not my enemy,” Montano said.

Many candidates brought up the extension of Paseo Del Volcan — a project that would bring more development to the northwest side of Rio Rancho and parts of Sandoval County.

However, District 57 candidate Michelle Sandoval said she believes the focus should be on the roads now that are deteriorating.

“All we are doing is bandaging the problem, like these little potholes across the roads,” Sandoval said.

Several candidates said that one big thing is that an issue can have all the funding in the world, but it won’t motivate the process.

One question that came from the audience: “What do candidates plan to do for voter integrity and the safety of machine voting?”

Commissioner Michael Meek (R), who was on stand at the time, said that the county commission has exhausted every possible issue with voting and not much has come up in the investigation.

His challenger, Greg Bennett (D), said the integrity of voting has not been shaken.

“Sandoval’s voting has never been stronger,” he said.

For information about voting people can go to the Secretary of State website. 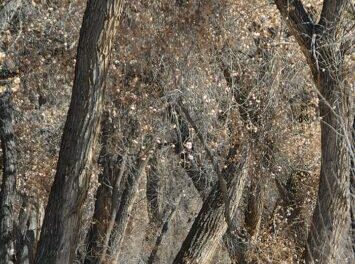 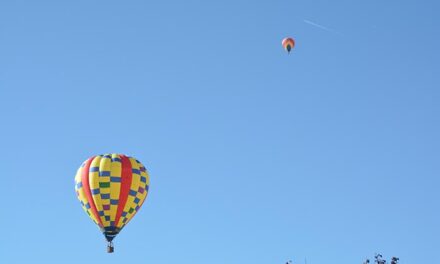 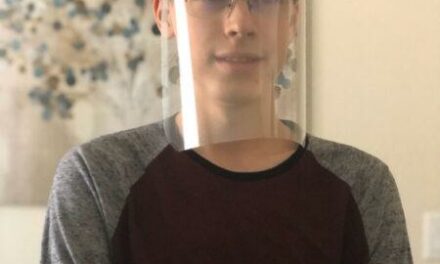