Domestic violence charges from last spring against a Rio Rancho man have been dismissed.

In April, Mauro Uzzauto, then 59, was accused of felony aggravated battery and misdemeanor battery against his wife after an argument.

On May 24, the charges were dismissed without prejudice, meaning they could be refiled, because the prosecution wasn’t ready for trial, according to Sandoval County Magistrate Court records.

Mauro told the Observer his wife decided not to follow up on the charges. He maintained his innocence. 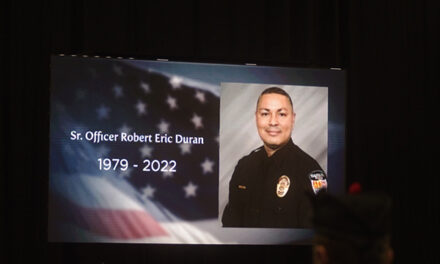 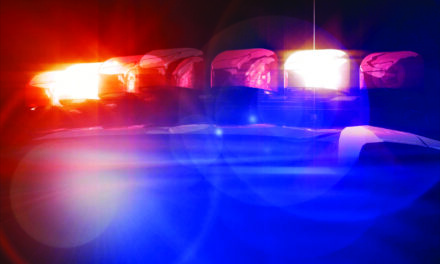