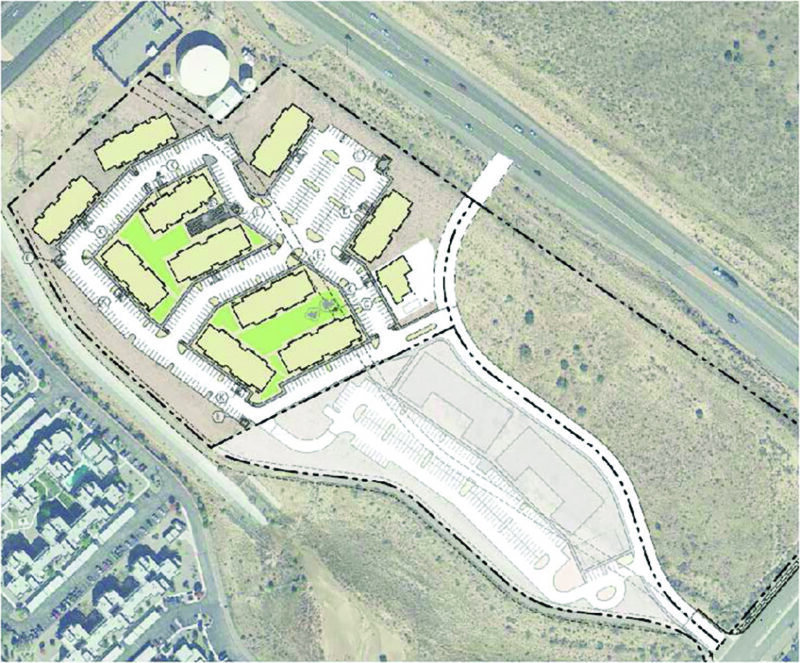 This image shows the plans for 550 Paseo Apartments, a 240-unit affordable housing community

The Sandoval County Commission approved a $30 million bond agreement with developers of the 550 Paseo Apartments project.

On Thursday night, at the Sandoval County Administrative Building, county financial advisor Rob Burpo and county bond attorney Daniel Alsup presented to the commission. In this agreement, the county is involved with the issuance of the private-activity bond and will not incur any out-of-pocket expenses, Burpo said.

Private-activity bonds are also known as conduit bonds, according to the presentation. The bonds are tax-exempt and issued by a local or state government to provide financing for qualified projects.

Alsup said this is similar to when Intel was being developed.

“This is very similar to an industrial revenue bond; the county would be a conduit issuer. The county would not be obligated to pay any of its own revenue to the payment of the bonds. The project developer would pay those expenses,” Alsup said.

In this case, the developers — DBG Properties LLC — requested $30 million in private-activity bonds from Sandoval County for the facility construction. The 240-unit apartment complex would be along US 550, next to Enchanted Vista Apartments, another affordable-housing complex.

This is a tax-exempt bond because the complex will keep at least 40 percent of the apartments leased to people who make at or below the area median household income, Alsup said.

Developers close on the bonds the first quarter of 2021.

Commissioner Jay Block, District 2, said he is in favor of this project.

“I argue this will be very attractive to people who don’t want to stay living in certain parts of the state because I think they would want to come up here to Rio Rancho, where the schools are better, it’s safer, there is more opportunity up here, and I think it is a much better place to raise their families,” he said.

Also at the meeting:

• The commission unanimously approved the creation of a county deputy manager position. The job would have a salary of $120,000 a year. Following the example of other class A counties and a few class B, the commission believed it was in the best interest of the county to create the position to maintain efficiencies. The future county deputy manager will be an at-will employee with the opening in January.

• The commission unanimously approved grant agreements that provide funding from the state. In September 2019, the county applied for funding from the state legislature. The county was approved for $250,000 for an ambulance; $100,000 for body cameras for the sheriff’s office; $50,000 for a safety enforcement vehicle for the sheriff’s office; and almost $2.7 million for improvement to the Sandoval County public safety communications system. 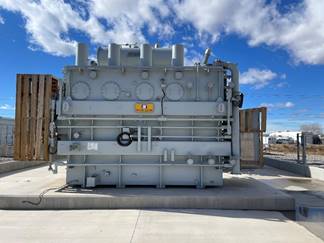 RRPD battle of the badges blood drive on July 29