“The commission, like so many other government agencies, is rolling with the punches, so to speak, when it comes to an unprecedented event like COVID-19,” Montoya said.

To comply with the Open Meetings Act, the public is notified of the commission meeting 72 hours in advance, Montoya said.

“If there are any changes to the meetings, like being closed to the public, for instance, we place that notice along with the meeting to be in compliance,” he said. “The fact that the public comments weren’t read aloud at the last meeting was an example of that. We are working through new and unforeseen territory, which means some actions have been taken into consideration and modified for Sandoval County residents’ benefit upon review.”

Normally, the meeting would be held at 6 p.m. at the Sandoval County Administration Building.

Thursday, commissioners called in, and the county is switching the meetings over to WebEx, a video-conferencing platform. The meeting time is changing to 4 p.m., so employees, such as IT workers, may leave the building sooner, said Chairman David Heil, District 4.

“We are still working out some bugs, but for the most part, it looks like video conferencing is a necessity, given our current issue with COVID-19,” he said.

There’s a public-comment button at sandovalcountynm.gov. Meetings are broadcast live and archived on the website, Montoya said. 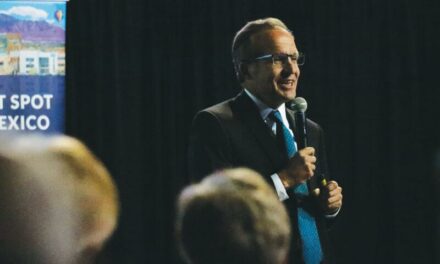 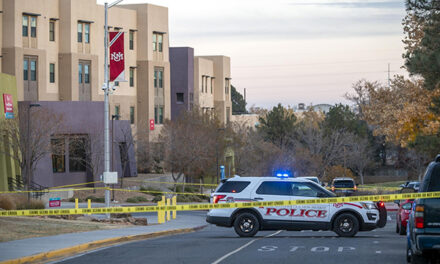