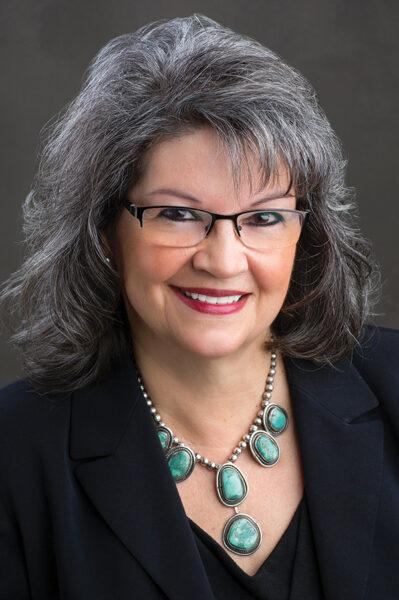 BERNALILLO — After working for Sandoval County for 18 years, with three as county manager, Dianne Maes announced she would step down, effective June 30. 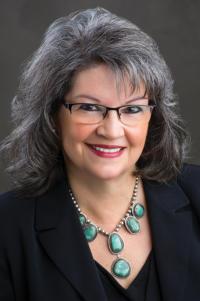 Maes began her career working for municipal government in 1990. While in Sandoval County, she has worked for the Community Services Department, county development, county administration and the Economic Development and Tourism Department.

The board of commissioners unanimously voted for Maes to take over for former Sandoval County Manager Phil Rios in June 2017.

Since her appointment as county manager, Maes has implemented several interdepartmental collaborative task forces to help promote positive relationships among employees throughout the county. She was also vital in implementing the push for renovations at the Sandoval County Detention Center and a successful 2018 bond campaign that will build a new Department of Public Safety building and deploy new communications equipment for first responders.

Maes said she was most proud of the improvements at the jail and in the internal processes that deal with paperwork flow, such as new software for Human Resources.

“I have (also) learned that if you want to progress in your career, you have to challenge yourself by stepping out of your comfort zone,” she said.

Her advice to anyone taking on the role of county manager would be to give credit where credit is due: “It takes many people to run this organization, from the commissioners to the staff. You need the talents of many, — no one person can do it alone, and acknowledging individuals for their hard work and dedication is important.”

Maes said she’ll miss the people she has had the pleasure of meeting and interacting with along the way. As for her plans, she said she is excited to spend time traveling and visiting her three children and their families who reside out of state. 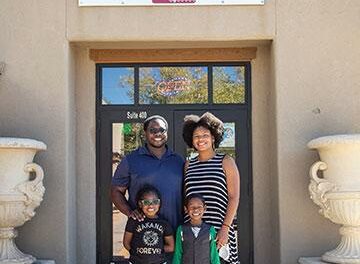 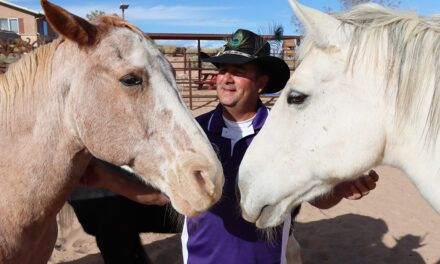 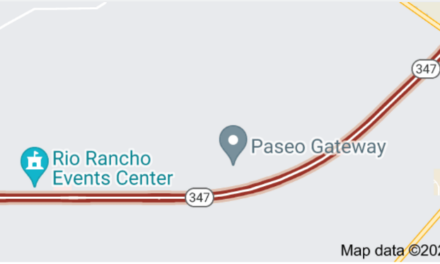 Planning to get underway for extension of Paseo Del Volcan