BERNALILLO — Sandoval County Commissioners have approved a $232 million preliminary budget for the 2021-22 fiscal year.
At their meeting Thursday night at the Sandoval County Administration Building, commissioners voted unanimously to approve the budget. It’s due to the New Mexico Department of Finance and Administration by May 31.
Finance Director Cassandra Herrera said spending is down 7 percent from $250 million last year because the county has paid off loans, not because of decreased services. The new budget includes a 2 percent cost-of-living adjustment for employees, a 10 percent increase in insurance expenses and 22 new positions.
“I’m glad it’s preliminary,” County Commissioner Katherine Bruch said of the budget. “I’m happy that it’s balanced.”
She said the county was expecting federal money, and had a grant writer aggressively pursuing opportunities to grow income.
When Commissioner Jay Block asked about senior services, Herrera explained that area had about the same amount of money from the general fund as last year, but more money from grants.
“They have grown,” she said.
Other highlights include:
• Two new positions in the county clerk’s office: a customer service specialist, most of whom make almost $25,000 a year plus benefits, and a records and filing manager making about $48,600 a year.
• A new vehicle for the Bureau of Elections, security upgrades to the ballot box warehouse and new ballot boxes, for a total of $50,000.
• In the county assessor’s office, an appraiser making about $39,000 a year and a junior appraiser making about $37,000 a year.
• Two new caretakers at the animal shelter, each making almost $31,000 a year plus benefits;
• A Public Health and Safety Paramedic, making $135,000 a year, aimed at decreasing emergency room visits by partnering with various entities to offer health education, and care coordination and safety management after emergency-room visits for people who frequently use emergency medical services.
• A full-time clinical counselor for the DWI and detox programs, making about $46,000 a year.
• $200,000 for a new heating, ventilation and air-conditioning system at the visitors center.
• Another $17,000 for economic development projects and incentives.
• $96,000 more than last fiscal year for information technology maintenance due to an increase in contract expenses, expansion of a co-location site in Albuquerque, expansion of coverage for the IT storage system, a new network monitoring system and the typical 5-10 percent increase for software and hardware maintenance.
• An extra $119,000 for IT engineering for new projects and a cyber security audit.
• A new custodial crew of seven full-time workers, with the supervisor making $36,000 a year and the other six people making $30,000 a year, funded by saving $300,000 on contract cleaning services.
• $600,000 for a new roof at the 13th Judicial District Court building due to faulty installation, according to county documents.
• Three new landfill attendants making $23,000 a year each.
• $837,000 for a 20-foot perimeter fence to keep trash from blowing out of the county landfill.
• $800,000 for a large shredder for green waste and tires at the landfill.
• An additional $856,000 for an animal shelter, bringing the total to $1.1 million.
• $13,400 to replace 10- to 15-year-old guns at the sheriff’s office. 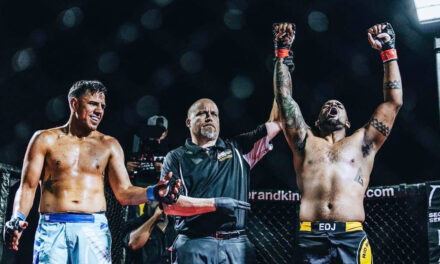 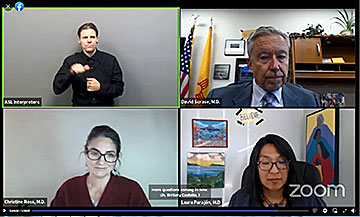 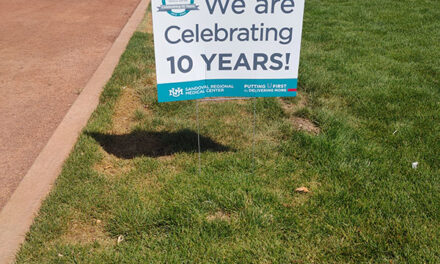 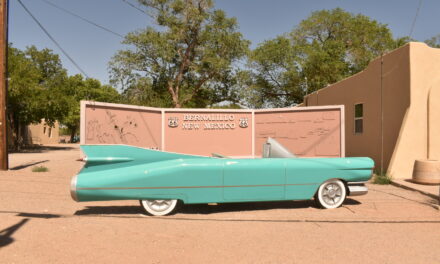