The queen of country, the most awarded lady in country music history, passed away in her sleep Oct. 4, the family said in a Tweet.

Among those who saluted her were TV newsman Dan Rather, who said she “sparkled like a diamond.”

Fans flooded to her web site and tweets with their sad goodbyes.

According to her obituary: “Over the course of her 60-year career, the famous native of Butcher Hollow, Ky. amassed a staggering 51 Top 10 hits, garnered every accolade available in music from GRAMMY awards to induction into the Country Music Hall of Fame, and broke down barriers for women everywhere with songs like “Don’t Come Home a Drinkin’ (With Lovin’ on Your Mind),” “Fist City” and “Coal Miner’s Daughter.”

For more about this country music superstar, click here.

A statement from the family of Loretta Lynn.

"Our precious mom, Loretta Lynn, passed away peacefully this morning, October 4th, in her sleep at home at her beloved ranch in Hurricane Mills.” The family of Loretta Lynn.

Here’s a link to her obituary. 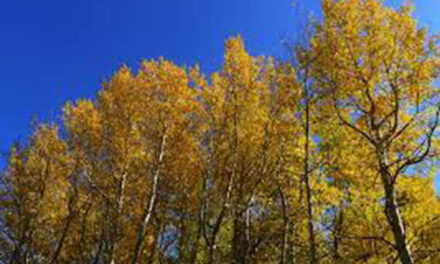 Calm and cool weekend, check out those aspens 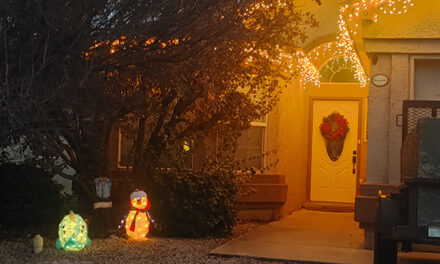 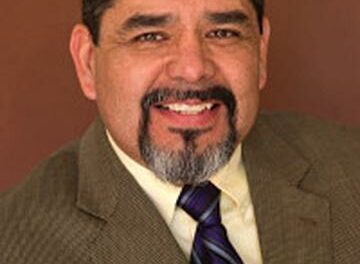 LifeRoots gets new CEO, offers services to the disabled 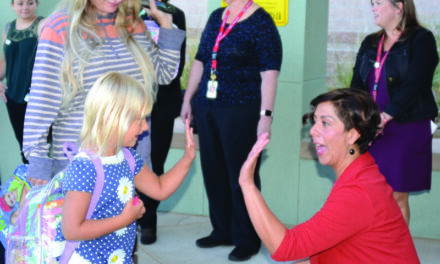