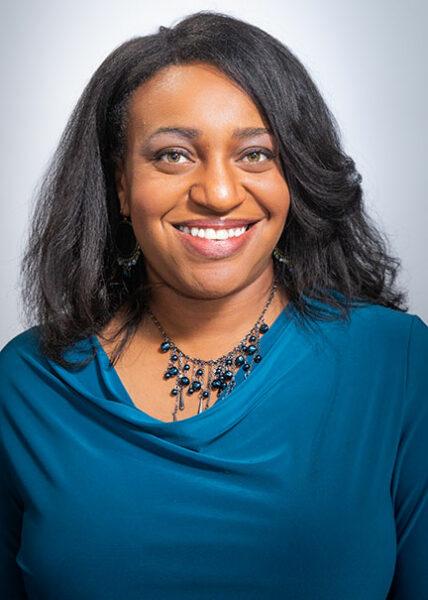 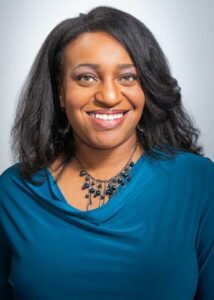 Scientist Karissa Culbreath is now a Rio Rancho city councilor.
The sitting councilors unanimously confirmed Mayor Gregg Hull’s nomination of Culbreath to represent City Council District 5 at their virtual meeting Thursday night. She took her oath of office after the vote.
Culbreath has a doctorate in microbiology and works as medical director and chief of the infectious disease division at TriCore Laboratories, where she’s helped respond to the COVID-19 pandemic. She is also an associate professor in the University of New Mexico Department of Pathology, a children’s book author, active church member, wife and mother.
Hull chose her from among 13 applicants, whom he called outstanding.
“Dr. Culbreath has been on the front lines of COVID-19, and I believe her knowledge and expertise will aid municipal government in navigating the challenges of the pandemic moving forward,” he said. “In addition, as Rio Rancho continues to support and promote bioscience in a variety of different ways, her insights will be invaluable to the governing body and municipal government at large. In closing, as a long-time Rio Rancho resident that has chosen to raise a family in the community, Dr. Culbreath is attuned to community priorities and goals.”
Councilor Paul Wymer said he appreciated the chance to meet Culbreath before the meeting and hear her goals and thoughts.
“I did express to her my only concern, which I think probably all of us have deep down inside, which is, ‘Man, she’s got a lot on her plate,’” Wymer said. “But she assured me that she has the support of not only her colleagues at her work, but also her family. So, with that, we could hardly get a better qualified candidate.”
Councilors Bob Tyler and Jim Owen said they hoped to talk with Culbreath soon.
After her swearing in, Culbreath thanked the other councilors for their support.
“I look forward to working with you as we continue to support the citizens of Rio Rancho,” she said. “Specifically, I look forward to supporting the citizens in District 5 and listening to the concerns and the needs, and addressing those needs specifically by the community. I would like to thank Mayor Hull for his confidence in making this nomination. I understand that we have many challenges ahead of us in the city, and I look forward to helping us move forward.”
She also thanked her family members for their support.
In other matters, governing body members:
• Voted 3-2 to reconsider a decision about land-use zoning in the Lomas Encantadas subdivision. They had previously refused to allow higher-density single-family housing in the area, but are set hear the matter again in January.
• Voted to change land-use zoning for several lots in the Melon Ridge subdivision from low-density single-family housing to higher-density single-family housing.
• Voted to change land-use zoning along the north side of Idalia Road from 26th Avenue to Iris Road from retail commercial to low-density single-family housing.
• Voted to change land-use zoning of property off Jackie Road from commercial to high-density residential to allow senior-living apartments to be constructed there.
• Approved legislative and funding-request priorities for the upcoming legislative session.

CURRENTLY CORRALES: A final message from the mayor