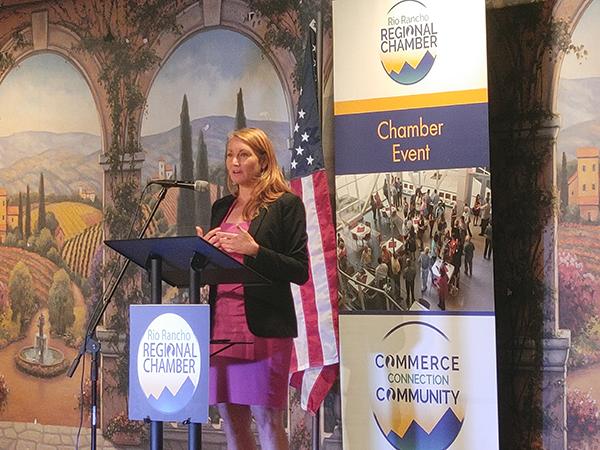 Recently, part of Rio Rancho and Bernalillo became a part of District One Congressional District. Stansbury is the representative in Congress for that district in NM. Since her election, last year she has focused on the problems in NM and RR.

“My office is only allowed 15 projects to submit to Congress for funding, so we sat down and looked at which issues were impacting the largest number of people,” she said.

Stansbury said that crime, homelessness and food insecurity were the issues that impacted the most people in District One.

According to recent crime statistics, violent crimes and property crimes are common in RR, she said. Many of those involve intoxication.

Her priority with crime is dealing with the fentanyl problem in the area and other drug-related issues.

She is also working on getting more people off the streets and feeding those who cannot afford food or have to survive on minimal sustenance.

According to Stansbury, the housing market has been on the higher end in RR lately and many people have had to vacate. She also referenced ongoing issues with food affordability.

Stansbury believes grants and congressional involvement are necessary to solve these problems.

“I grew up on the west side and went to Cibola High School. This is my home town. I believe deeply that we have the brilliance, the creativity and the hustle to make change in our communities,” she said.

If she is re-elected, she plans to delve into more of the common issues here including healthcare and education. 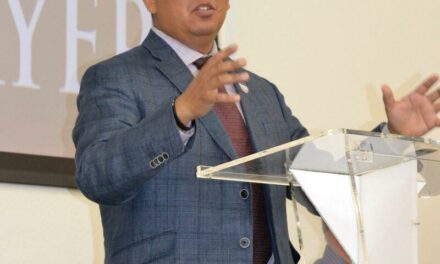 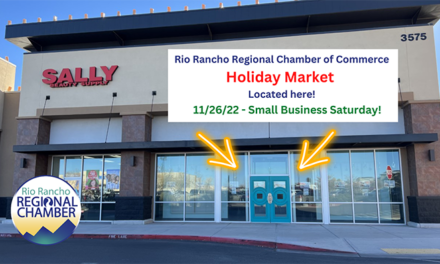