County Manager Wayne Johnson said 95 percent of the 2022 meetings will take place on the second and fourth Wednesdays of each month, starting in January, with the remaining 5 percent representing the last bit of the schedule that may have to be tweaked.

He said the latter will generally entail adding a potential meeting between two predetermined meeting dates, rather than moving a meeting date.

“Most of the things that the county commission needed to approve ended up later in the month. And so, we decided to move to the second and fourth (week),” Chairman Dave Heil said.

Johnson said the county evaluated the schedules of the surrounding government entities in Bernalillo, Cuba and Rio Rancho, and quickly discovered no one’s holding meetings every second and fourth Wednesday.

Heil said that schedule means county commission meetings won’t overlap with City of Rio Rancho Governing Body meetings, which are held the second and fourth Thursdays of every month.

He said certifications, which are given to the county in September, must be certified within 10 days under state statute. After the county treasurer’s office collects them, those certifications have to be sent to each entity that receives property tax money within the county.

He also said the county has to communicate with the state’s Department of Finance and Administration on whether property tax rate numbers are accurate.

Under the current schedule, which has the county commission meeting every first and third Thursday, Johnson said those certifications don’t come out until right before or right after the Open Meetings Act requirements deadline for announcing meeting agendas. Under the new setup, he said there will be time to update the agendas without violating the Open Meetings Act.

Johnson said that in 2020, the county had to either create special meetings or move meetings in order to certify taxes or get the budget done, which in turn led to an inconsistent meeting schedule.

He said switching to the second and fourth weeks of the month can improve consistency year-round.

“We have certain deadlines throughout the year, and we need as much time as we can get to make that decision or be able to take (agenda items) to the commission before the deadline. If you do it a week earlier, we don’t have time to get that agenda item ready,” Johnson said.

He said he hopes the change improves community engagement as a whole, from county commission to the Rio Rancho Governing Body.

“The public can come to ours, and they don’t have to pick one over the other,” he said, adding the county commission will maintain its 75 percent COVID-19 occupancy limit until further notice. 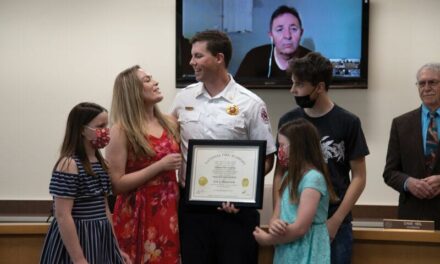 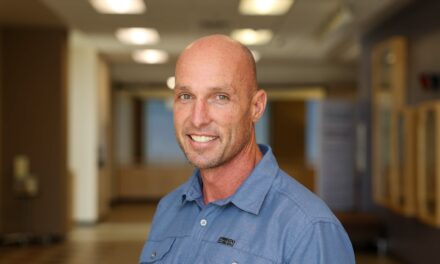 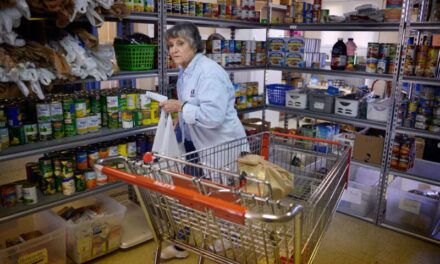