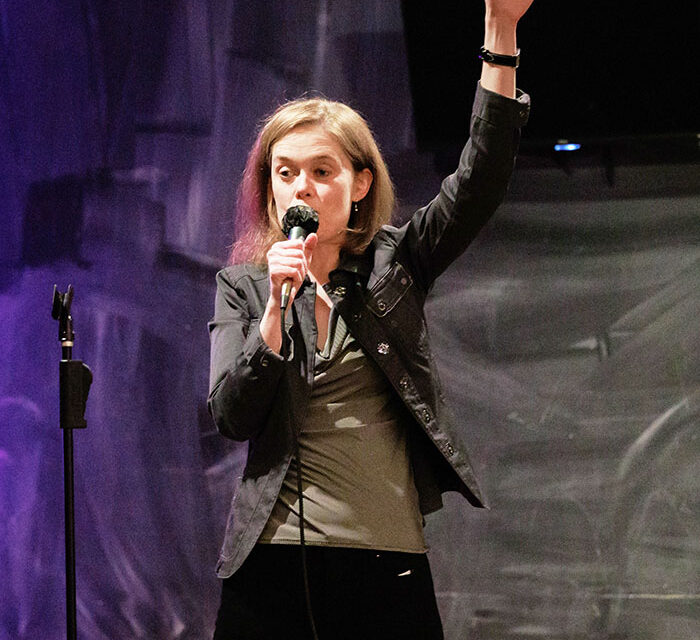 If you’re looking for something fun to do here in Rio Rancho, every first Thursday of the month Caryn Carson, local comedy hero, brings her brand of hilarity to Rio Rancho’s Brew Lab 101 Beer and Cider Co.

The success of the show has brought all the best local comedians and even some acts from around the country.

Carson credits the Brew Lab 101 staff and the audiences that Rio Rancho has to offer with the show’s success.

Rio Rancho crowds “like comedy that makes them think, a challenge,” she said.

The format of the show also lends itself to experienced comedians. The jokes must be PG-13. Carson describes this format as “Not squeaky clean, but you can feel comfortable to bring your parents along.”

She discovered her comedic talents while teaching graduate classes and found that students listened more when she was funny. Carson took comedy classes and started performing regularly in Dallas.

Carson’s style is awkwardly honest and truly relatable, a gem in the comedy world.

She moved to New Mexico for love, and discovered the active comedy scene, but without a local comedy club, she had to make her own opportunities.

During the Covid-19 pandemic, Carson and her husband decided to eat at Brew Lab 101 and felt it was a perfect place for comedy.

Carson’s hosting style and her laid-back relatability have made her a staple in New Mexico’s burgeoning comedy scene.

Local comedy royalty, Sarah Kennedy has fond memories of Rio Rancho, and the cocktail with her father while performing here.

“They really have everything one needs in one place,” Kennedy said of the selection of beers, cocktails and the food truck.

Carson’s show at Brew Lab 101 has made comedy accessible to Rio Rancho and has set a high mark for entertainment.

If you would like to catch a show, you can go to Brew Lab 101 every first Thursday at 7:30 pm. The show is free, but tips are welcome. 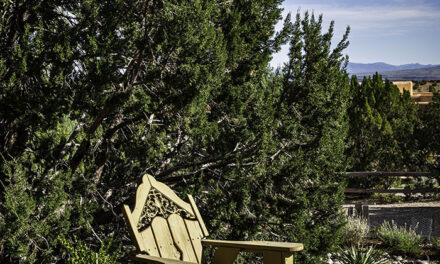 Got time to watch some movies? Here are 5 Christmas films to stream 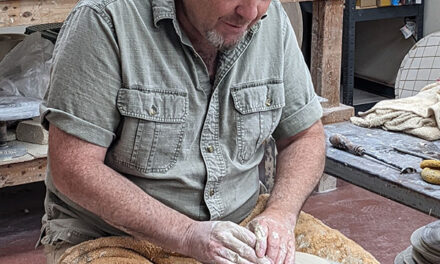 Hanselmann’s Pottery: Not your usual shop