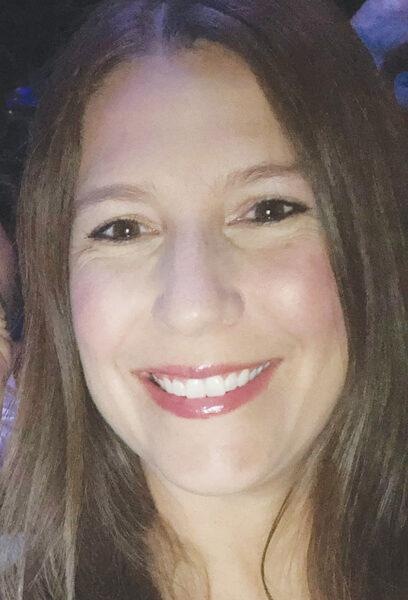 They say Charity begins at home, and for the new Cleveland High School volleyball coach, “home” has been in quite a few places.

Soon, it’ll be in Rio Rancho.

The new Storm head coach, Charity Gomez, the fourth for the Storm since its first match in the late summer of 2009, says, “I think I have the best job in America.”

There’s no argument about Gomez having experience; she has an intriguing résumé.

Although she was born in Oklahoma, where her father had played college football, the family later moved to Roswell and then Socorro.

She played volleyball at Socorro, graduating in 1994, before heading to play for Seward County Community College for two years, where she made All-Conference and All-Region teams both years.

Gomez then played two years for the Mustangs of Southern Methodist University, where she made All-Conference her senior year and was an NSCA Strength and Conditioning All-American in 1997.

The Rams went 54-39 in her four seasons there as head coach.

Gomez has been involved with the game for most of her life. Her athletic roots came from her father and an uncle.

“Dad played college football in Oklahoma; I was born there,” she said. “He was a former athletic director and coach at NMMI.”

An uncle, Tony Valencia, was the boys basketball coach at Socorro High.

“I started (playing volleyball) in like the seventh grade; I’d been a gymnast (in Roswell) till then,” she said, and never left it.

“Just being around competitive spirit — I have it in me,” she said, admitting she’ll sometimes go after an official if she’s unhappy with a call.

“In my case, I know what my girls do in the gym every single day,” she said, offering a call on a perceived “double-hit.”

“It’s a subjective (sport); a double to me might not be a double to somebody else, (but) I don’t really love to get after the refs — have to stay focused,” Gomez said. “I just want the game called fairly.”

She’s not worried about being in Class 5A after spending time in 4A; facing big-school powerhouses like La Cueva, Rio Rancho, Cibola, etc…, doesn’t faze her.

“My teams at Portales, all jump-served, from top to bottom, and played other sports,” she said. “We had to have a way to get an advantage, have that give us a bit of an advantage.”

She doesn’t ask much from her players: “I just want them to come every day and give me 100 percent of whatever that is; I ask them to bring good, competitive energy to the gym every day,” she said. “We’ll do some fun things, play music, lift their spirits. I ask for their best for two hours.

“Having fun comes with winning: We will have fun,” she said. “But I can’t entertain (my players) every day; (they’ve) chosen to be part of a competitive environment.

“I coached college for a few years — I’ve seen it at the highest levels,” she said. “(The big difference is) the timeline is different — your preparation is very limited.”

She’s hopeful, in light of COVID-19, of meeting all her players and returning to the gym sometime in July, pending the governor’s and the NMAA’s approval, “but that might be optimistic.”

She has no problem with sharing student-athletes with other sports.

“I think multi-sport athletes are awesome,” she said. “In a sport like volleyball, you have a lot of mechanical things you have to do, so another sport is a good break for them,” she said, knowing not all coaches like to “share.” “Why not have the best high school experience available.”

Gomez, who’ll be teaching health and PE at Cleveland, oozes with confidence.

“I believe I’m a forward thinker and my teams are trained well,” she said. “I think I have the best job in America.”

Rio Rancho High School volleyball coach Toby Manzanares said he’s known Gomez and is looking forward to continuing a competitive rivalry between his Rams and the Storm, as he had done in the past when coaches Ben Wallis — his former assistant — and Brian Ainsworth led the Storm.

“She brought her Portales team to our preseason Jamboree,” he said, familiar with Gomez and her coaching.

“Her dad (Charlie Saavedra; see sidebar story) called me before she did,” Manzanares said. “Part of my job to get these younger coaches ready to take the baton and grow the sport in the next few years. She is all volleyball all the time — she eats and drinks it.

“I think it’ll be a lot of fun working with her; she’ll be a great role model,” he said. “She expects a lot, so we’ll continue doing the things we’ve done.” 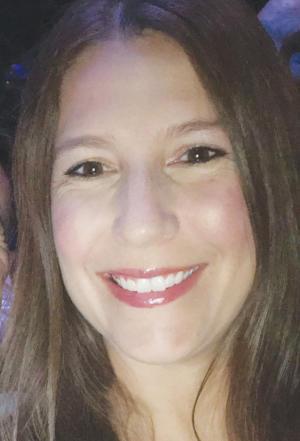 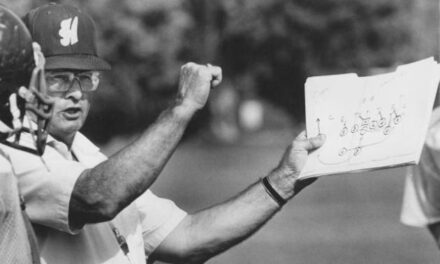 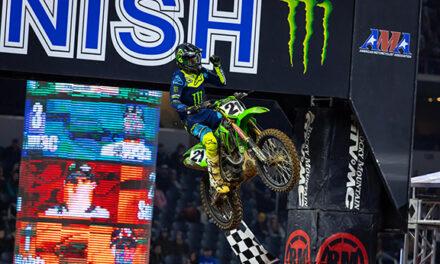