Not only did the 12th-seeded boys’ team upset No. 1 Volcano Vista 3-2 on the Hawks’ pitch, the Cleveland girls shut out visiting fifth-seeded Cibola, 3-0.

The No. 1 Storm are getting used to beating the Cougars, last year’s state winners: They beat Cibola for the APS Metro title, beat them again to clinch the District 1-5A crown and then shut them out Wednesday afternoon to advance to that 5A championship game.

Senior Maleah Quiñones gave the Storm (18-1-1) the only goal they’d need in the 12th minute.

About six minutes later, with the wind at her back, junior Sienna Salazar’s free kick from midfield sailed over Cibola (14-7) junior goalkeeper Lindsay Heras’s head to make it 2-0.

“At the half, we talked about all the things we wanted to do, and then we just looked at the scoreboard and said if we can keep that zero under the Cougars’ name, we’re OK,” coach Greg Rusk said. “And they made a couple good efforts at the end, but our goalkeeper came through.”

Junior Ella Lent-Koop lofted the ball over Heras’s head five minutes into the second half and all the Storm needed to do was play good defense the rest of the way.

Cleveland ’keeper Brooke Keene was rarely tested, thanks to her tenacious defense, and the Storm posted their eighth shutout of the season.

Rusk, who took his 2017 team to the championship game, where it lost a 2-1 overtime loss to La Cueva, said he learned something from that contest.

“What I didn’t recognize as a coach was, we had one or two girls that weren’t meeting the challenge, and I possibly should have subbed in for them, tried somebody from the bench” he said.

The Cleveland girls will face District 2-5A champ Eldorado (17-2-2), which beat No. 2 Las Cruces 2-1 in Wednesday’s other semifinal, played in Las Cruces.

The Storm and Eagles last met in the APS Metro Championships’ third-place game in 2021, a 2-1 overtime victory for the Storm. 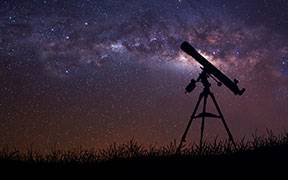 VIDEO: Bull rider at The Pit in Albuquerque racks up impressive score 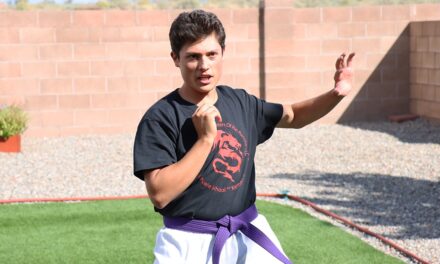