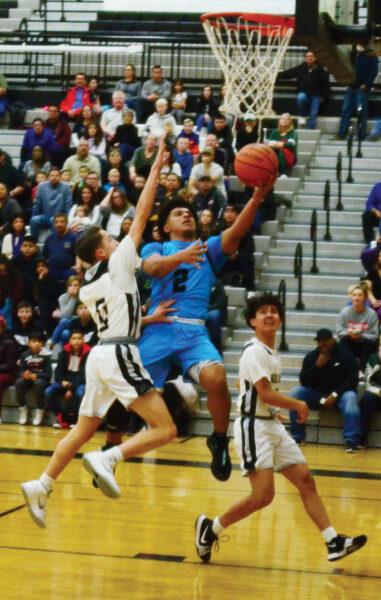 Traditionally, the Cleveland High boys basketball team has had its problems playing in Volcano Vista’s Ring of Fire.

During original head coach Brian Smith’s tenure, the Storm were 4-5 in games at VVHS; since Sean Jimenez took over, they’re now 2-5 in games played there, including losses in two District 1-5A championship games.

As usual, the games are hard-fought — in the last five Storm-Hawks games at VVHS, the winning margin has been five points or less.

It didn’t seem like the team that had gotten off to its best start in history was the same team in the Ring of Fire. Here’s why:

Cleveland’s last lead of the game was 32-30 after a pair of Jeff Davison free throws. Dion Battle’s free throw with 1:26 left in the third quarter gave the Hawks the lead to keep, although Watson had a chance to at least tie the game with 33.5 seconds left in the period, only to miss both shots.

A 14-4 outburst propelled the Hawks to an 11-point lead, and the Storm could get no closer than five the rest of the way. 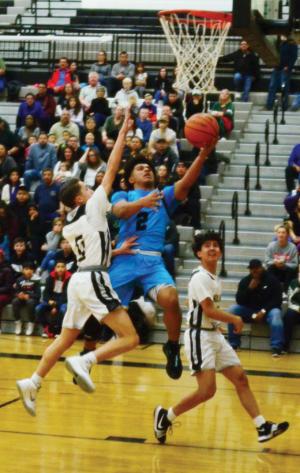 Dorian Lewis made this layup and was fouled, and also made the free throw early in the first quarter at VVHS.

Storm warnings: Setting the stage for the varsity’s loss, the CHS junior varsity team (5-4) squandered a 10-point lead midway through the fourth quarter and lost, 69-67, in overtime. Too many missed free throws down the stretch set the stage for the Hawks’ victory.

… The Storm have two district games this week, both starting at 7: They visit Atrisco Heritage Academy Wednesday and are back in the Storm Center Friday to face Cibola. 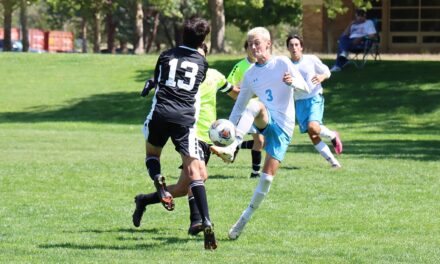 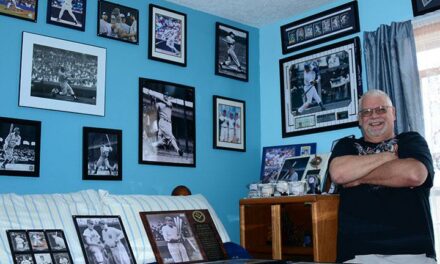