Rio Rancho voters will have three city general obligation bond questions – for public safety, roads and quality of life — to consider in March.

During their meeting Thursday evening at City Hall, Rio Rancho Governing Body members voted unanimously to put all three questions on the ballot. Voters will be able to decide on each on separately.

“We’ve had an expansion in the property tax base,” said City Manager Matt Geisel.

That situation, plus past bonds being paid off, allows the city to go out for more bonds without raising the property tax rate, he said.

The proposed General Obligation Road Bond would generate $10.6 million, about $10.3 of which would go directly to roads, with the rest paying for the cost of bond issuance and setting aside 1 percent of proceeds for city public art in compliance with city and state laws. If it passes, the proposed projects are reconstruction of:

Water and sewer lines would be replaced under those roads at the same time, paid for by a little more than $5.4 million from the American Rescue Plan Act, according to the city.

If the Public Safety General Obligation Bond passes, it would provide $3.6 million with almost $3.5 million left for projects after issuance costs and 1 percent for the arts. Proposed uses are:

This is the first time the city has put a quality of life bond on the ballot.

“We have the opportunity to put in what I call the third leg of the stool for municipal services,” Mayor Gregg Hull said of the bond.

If voters approve the Quality of Life General Obligation Bond, it would raise $1.04 million, with just more than $1 million left for projects after costs of issuance and the arts allocation. Proposed projects are:

“This bond and the opportunity that we’re giving to the voters is the opportunity for them to be able to be the city that can and that will,” said Councilor Karissa Culbreath, adding that she was excited for all three bonds to go on the ballot.

In another matter, the governing body unanimously voted for a new redistricting plan that would keep the Cabezon subdivision, as well as most other neighborhoods, in the same district and make as few changes to districts as possible. The new plan is designated E1.

To approve the plan, governing body members must vote on it again, which is scheduled to happen at their Nov. 10 meeting. 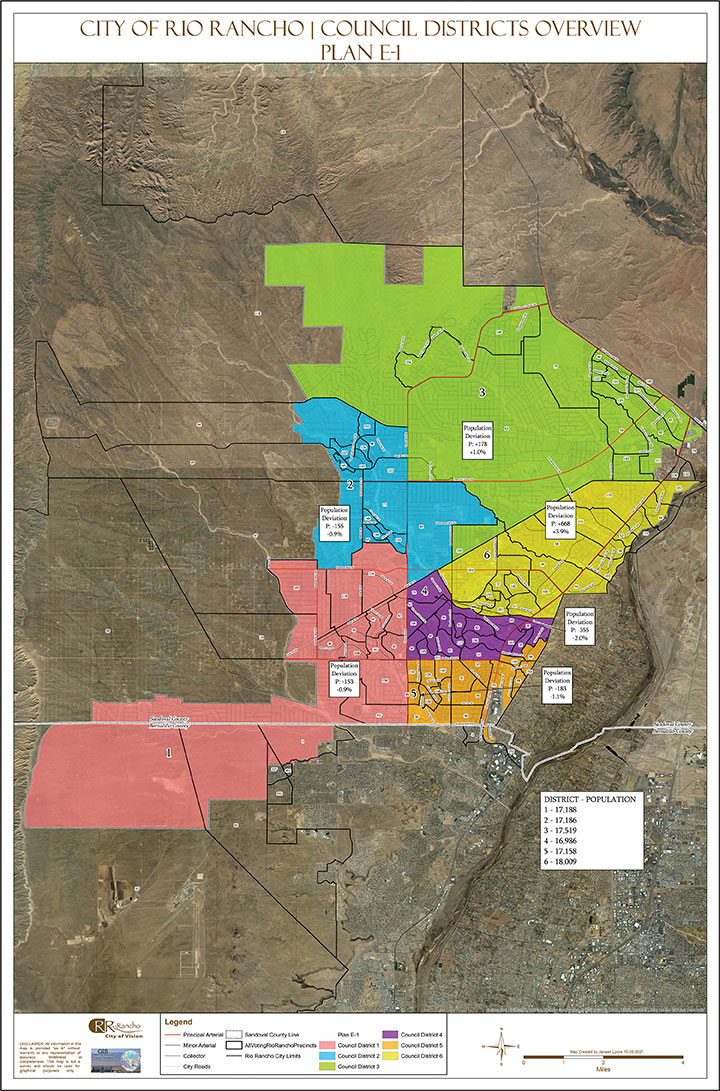 This is the redistricting map the Rio Rancho Governing Body picked to move forward. Courtesy of the City of Rio Rancho. 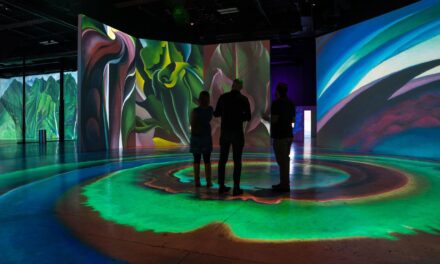 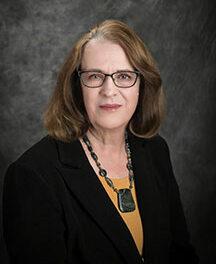