The first half of this fiscal year left the City of Rio Rancho with $5.9 million more than expected in its coffers, and much of that money is going to employee raises or bonuses.

Multiple funding sources produced a different amount of revenue than forecast. The two most significant differences were gross receipts taxes bringing in almost $6 million above the budgeted amount, while property tax revenue was about $505,000 less than anticipated, according to city information.

Increased business activity, particularly in the construction sector, accounts for the extra GRT revenue, according to the city. Property tax revenue was lower than predicted because the Sandoval County Assessor’s Office corrected erroneous property values to lower amounts.

With the pay raises, City Manager Matt Geisel said they involved meeting the new state minimum wage of $11.50 an hour and bringing all salaries to at least 100 percent of the average level in the area job market. The adjustments affected most pay grades and classifications to keep salary differences fair based on the job and experience, according to city information.

The starting rate for permanent employees earning benefits increased to $13.47 an hour.

Councilor Karissa Culbreath said the entry-level positions received an average salary increase of 20 percent. With the department directors’ raises, she said they have done good jobs, saving the city enough money to cover all the pay raises.

“And so that starts to get into the reasons why we have to retain and support our directors,” she said.

Also, seven hard-to-fill positions were moved to salaries above the average the job market offers.

“This puts us in a position to be a little more competitive,” Geisel said.

During the public comment period, three people protested the lack of raises for municipal court employees. They included Municipal Court Administrator Angel Mascarenas, who attended with other court staff members.

“Let me start by saying we absolutely do not begrudge the raises our fellow city employees are being proposed,” she said.

Court staff has received raises over the past couple of years, she said, but those came from leaving positions open, meaning more work for remaining staff. Mascarenas said court employees had twice been left out of raises other city workers received.

She asked the governing body to delay the vote on budget adjustments until court staff members could propose equal pay raises.

Mayor Gregg Hull said the municipal judge hadn’t submitted a budget adjustment request for the governing body to consider and had told city administration not to interfere with the court budget or pay, which operates separately from the rest of the city budget to a large degree.

“The judicial has full discretion over those dollars,” he said.

Deputy City Manager Peter Wells later said the governing body could consider a budget adjustment for court salary increases at any meeting, or the judge could include raises in the regular budget he’s required to provide on Feb. 15 for the coming fiscal year.

In other business, the governing body: 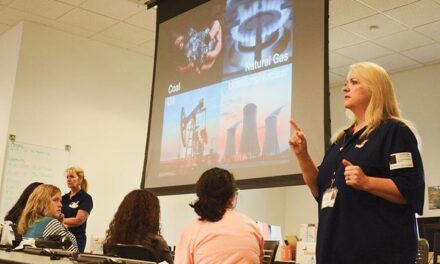 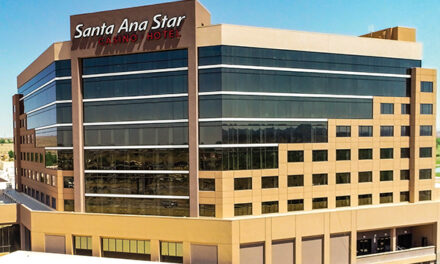