The City of Rio Rancho looks to continue expanding commercial retail space amid the latest population jump, giving developers the OK to hone in on 65 acres of vacant land.

The vacant space, also called “The Village,” is on Unser Boulevard between the Cabezon development and Presbyterian Rust Medical Center, an area where the city already sees 40,000-plus vehicles per day.

“It’s been long-anticipated. We’ve all had a lot of excitement to see the Village come out of the ground… We’ll see a lot of retail, medical and other types of uses going into that area,” City Manager Matt Geisel told the Observer. “There’s always been the adage that as you grow, retail and commercial services will follow behind. That’s part of I think what we’re seeing here as well.”

Geisel, who spoke in support of the project, also told the Observer the area presents an opportunity for those in neighboring Albuquerque to come into Rio Rancho and spend money there, given its proximity.

City Councilor Karissa Culbreath, who also spoke in favor of the project, told the Observer that R84 will help jumpstart the project, which had stalled as a result of the 2008 economic recession.

She said that extra opportunity for additional commercial and retail space development in the city would in turn help bring more gross receipts tax to Rio Rancho, rather than having to go to Albuquerque for such activities.

She also said the city has seen increased traffic in that area as a result of expansion on Albuquerque’s West Side.

“It opens the door for more commercial development,” Culbreath said. “What that looks like, that will have to be determined by the developers and the private entities. But this really creates the landscape for them to be able to come in.”

The financial model for the project estimates about $64.7 million in recurring gross receipts tax revenue over the next 25 years.

Preliminary plat approval for the project will be presented before the planning and zoning board at its Sept. 14 meeting.

The notable changes include increasing special fund appropriations by more than $1.55 million for nine areas. Those include renovations at the city fire department’s Station 5 building, fire and EMS equipment, plus communication center expansion schematics and design renderings.

The revisions also include increasing utility fund appropriations by more than $3.31 million.

The changes were made to reflect the final Fiscal Year 2022 Capital Outlay Budget. 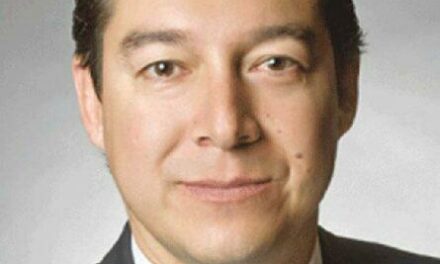 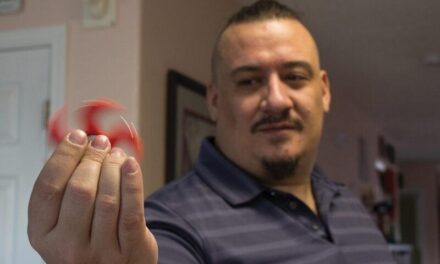 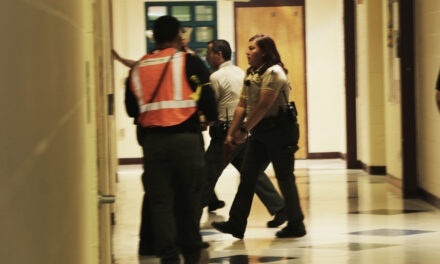