The Rio Rancho Governing Body has approved a special taxing district to support the commercial portion of Los Diamantes development.

Governing body members voted 5-0 to form the tax increment development district (TIDD) at their meeting Thursday night at City Hall. Councilor Dan Stoddard was excused from the meeting, Councilor Paul Wymer recused himself from that discussion because of his employment and Mayor Gregg Hull voted because of their absence.

The 173-acre development west of Unser Boulevard near Westside Boulevard is planned to include almost 670 single-family homes, about 5 acres of open space and parks, and a 39-acre allotment for a business park and possible multi-family residential use. The new Joe Harris Elementary is there.

The TIDD will direct 75 percent of gross receipt taxes from eligible business activity within Los Diamantes to the development company, Los Diamantes LLC, for 26-30 years, or when the cap of either $14.2 million in city revenue participation or $12.6 million in reimbursement to the developer is reached, according to city information. Revenue from the city’s Higher Education and Environmental gross receipts taxes will not be diverted to the TIDD.

The revenue is meant to help make the private development financially possible.

“What an exciting project,” Hull said.

Geisel said developer Pierre Amestoy planned to seek formation of a public improvement district to support development of the residential area, with the item coming before the governing body in October.

Amestoy said he expects to break ground on infrastructure for residential lots within two weeks.

“This is the important point for us,” he said.

He hopes to have lots available for house construction in late spring or early summer, although the home builders want to start work earlier.

• Postponed until Sept. 24 a vote on rezoning the property of the now-closed Inn at Rio Rancho.

The new owners want to turn it into apartments with a restaurant and other retail operations open to the public, but governing body members wanted more information to assure themselves and neighbors that it would be a good-quality apartment complex.

• Approved a change in land-use zoning within a multi-family residential and commercial development on Safelite Boulevard in Enchanted Hills to change the location of the commercial area.

• Extended the city health-care emergency declaration for another 30 days. The declaration doesn’t change state pandemic restrictions but allows the city certain powers and opportunities to get federal money. 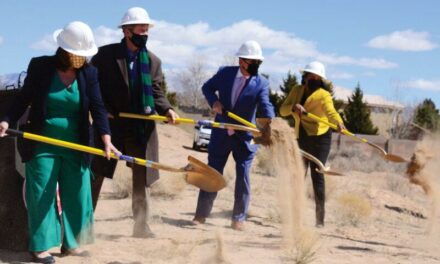 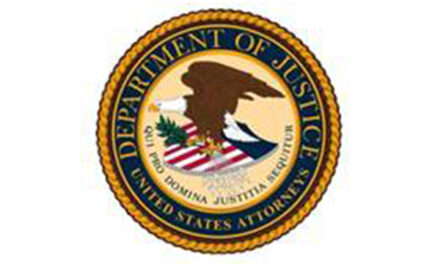 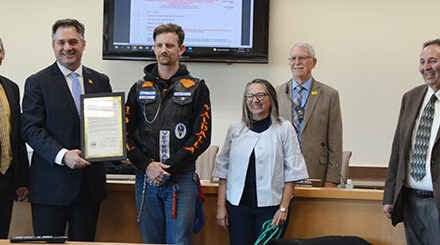