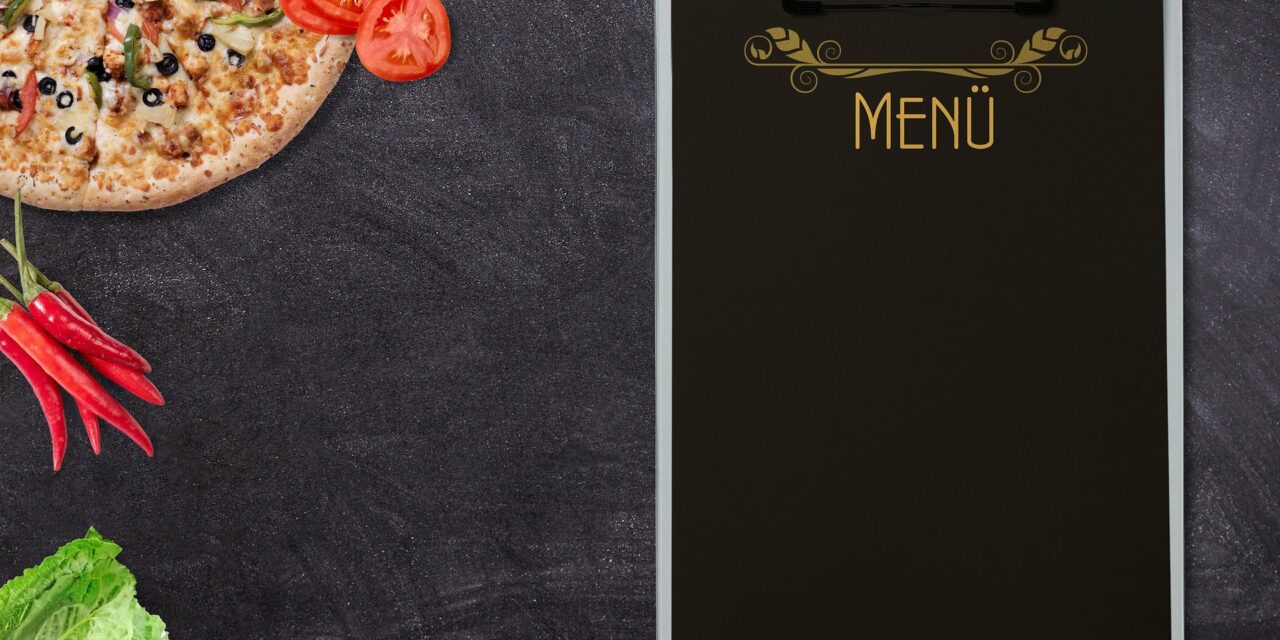 The area around the new Presbyterian Rust Medical Center at Unser and Wellspring Avenue in Rio Rancho will soon be home to not only a new grocery store, but a new food court, as well.

The Rio Rancho Governing Board at its June 23 meeting approved site plans for Albertson’s Market Street @ The Village and for Margarita Hill at Petroglyph Medical Plaza, a food court. Both are in the general area of the medical center.

Residents in the area have been looking forward to getting a grocery store for some time now.

Albertson’s Market Street is the second in the state, the first being in Santa Fe.

Although both Albertson’s and Market Street are part of the United chain of grocery stores, each has its own identity. The Market Street brand features a wide range of natural and organic foods, including its own O-organics line, a concierge event planning service, and a specialty floral department.

The roughly 11-acre development will be located at 2200 Westside Blvd., SE, in the area known informally as “The Village at Cabezon,” and will also include a gas station. Given its proximity to Albuquerque’s west side, Market Street is expected to appeal to customers from Albuquerque nearly as much as those from Rio Rancho.

Being so close to Presbyterian Rust Medical Center and M’Tucci’s Moderno Restaurant will give the development great exposure, as Councilor Jim Owen pointed out, then added, “The exposure is going to be significant, and it’s exciting.”

Also benefiting from its location, the food court Margarita Hill at Petroglyph Medical Plaza, at 2021 Unser Blvd., SE, is expected to appeal to Albuquerque residents. Developed by Roy Solomon, Margarita Hill will display the same eclectic vibrancy as his other two food courts, Green Jeans Food Hall and Tin Can Alley.

Just as those two food courts do, Margarita Hill will include several different eating venues, Solomon said, such as pizza, burger, ice cream, juice, and will be directly across the street from the new Albertson’s Market Street development.

The main goal of Margarita Hill, according to Solomon, is “to bring local businesses together.”

When asked if any businesses had signed on to become part of Margarita Hill, Solomon said Sadie’s restaurant had, and that he was pretty sure a Vietnamese tenant was going to sign on. He added that another restaurant was a part of the Rio Rancho community, but he couldn’t mention its name until he was certain the restaurant was coming on board.

“If they’re willing to come, I’d lay the red carpet out for them. They’re the greatest people in the world,” he said. 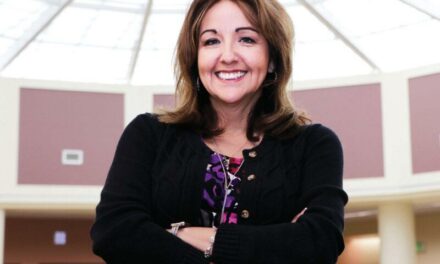 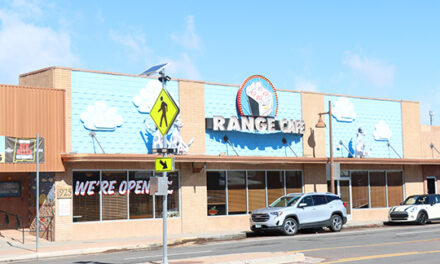 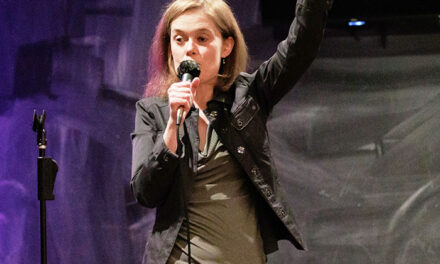 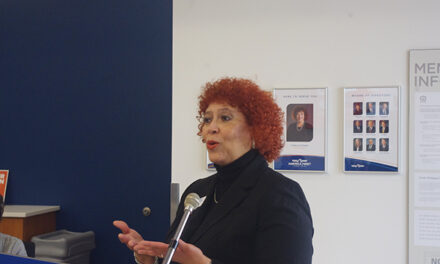