A crowd celebrates the opening of Stolar Research Corp.’s Rio Rancho building in 2013. The company closed in 2015 and dissolved in 2018. Nature’s Toolbox is now leasing the facility. Dean Hanson file photo.

The Rio Rancho Governing Body has approved a settlement arranging for a private company to catch up on back payments it owes through a 2013 economic development agreement.
During their virtual meeting Thursday evening, governing body members voted unanimously to update the ordinance that authorized the issuance and sale of industrial revenue bonds to help recruit scientific research company Stolar Research Corp. to Rio Rancho. Mayor Gregg Hull voted in the absence of City Councilor Daniel Stoddard.
The update must pass a second reading to take effect.
Industrial revenue bonds provide a loan the company involved and tax breaks as economic development incentives, but require payments in lieu of taxes, or PILOT, and well as repayment of the loan.
The city provided economic development incentives to recruit Stolar in 2013. The company closed in 2015 after losing federal contracts and dissolved in 2018.
Most of Stolar’s financial obligations under the incentive agreement went unpaid.
The city and local businessman Dale Armstrong, who bought the Stolar property in foreclosure and took responsibility for the IRB, have been negotiating a settlement agreement, said Matt Geisel, city economic development and business relations manager
“We’re finally at a point where we can bring these to a closure and move forward,” he said.
The new agreement makes arrangements for:
• Past-due and future payments in lieu of taxes, or PILOTs, to be made in full.
• Forgiveness of clawback payments to the city required for Stolar failing to meet employment goals if Nature’s Toolbox, the bio-science company now leasing the Stolar building, meets its employment goals; and
• Repayment of the remaining principal of Stolar’s industrial revenue bond with a change in the interest rate and extension of the bond’s term.
In 2013, the city issued a $3 million, 25-year IRB for Stolar to use to construct its building at 7701 Innovation Way. Innovation Partners was the entity responsible for repaying the bond and owned the building, according to city documents.
Through payments and refinancing, about $376,000 plus interest is left to be repaid on the IRB. With the governing body vote, the bond term is extended by five years to 2043, and the interest rate is changed to 2 percent.

Job goals and clawbacks
The city also paid $125,000 to extend Innovation Way to serve Stolar. In return, Stolar agreed to maintain a $1.5 million payroll and/or add 25 new jobs per year in 2014-18, or pay clawbacks if it failed to do so, according to the project participation agreement.
According to city documents, Stolar met or exceeded its employment goals only in 2014 and part of 2015.
Bosque Brewing Co. leased the Stolar building for its headquarters from June 1, 2018, to Dec. 31, 2019, with 22 employees, according to the city. The city agreed to allow Innovation Partners to receive credit for Bosque’s employment as well as Stolar’s, bringing the clawbacks due to just more than $33,000.
Nature’s Toolbox, or NTx, is now leasing the building and has its own project participation agreement with the city. Under the new agreement, if NTx meets its employment goals in 2022 and 2023, the company owning the building, 4K Family Limited Partnership, won’t have to pay clawbacks related to Stolar.
If NTx fails to meet its goals in either of those years, 4K FLP must pay the city almost $16,600 for each year of unmet goals, according to the agreement.

PILOTs
Also under the IRB, Innovation Partners was supposed to make PILOTs for the term of the bond to keep from depriving Rio Rancho Public Schools of property tax income. From 2014-19, those funds would have been split evenly between RRPS and the city’s public safety departments, and the school district would have gotten the full PILOT for the rest of the bond term.
Innovation Partners never made any PILOT, so it owes more than $84,000 for 2014-19, plus almost $15,000 for 2020, according to the city. Under the new agreement, the company will pay off past-due PILOT in four installments, with the first being made once the second vote of the IRB update goes through and the last in 2024.
As before, RRPS and city public safety departments will split that money. For 2021-43 PILOTs, all of the money will go to RRPS, according to the agreement.
Hull thanked everyone involved in reaching the settlement.
“Mr. Armstrong picked up this property with a lot of, we’ll call it ‘hair,’ on it from the previous deal,” he said, adding Armstrong and the city had many conversations to work out the problems.
“And now we’re going to reap some really strong rewards on it (with NTx).” 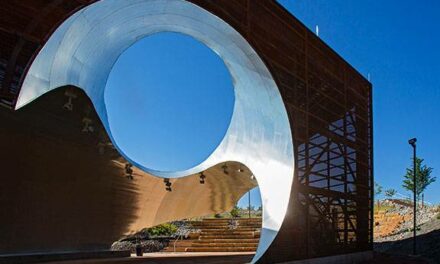 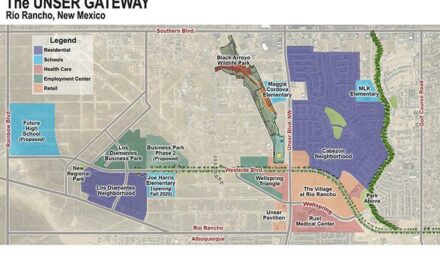 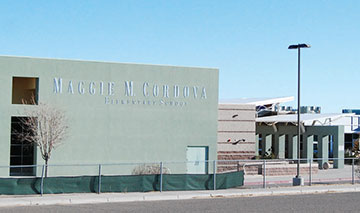