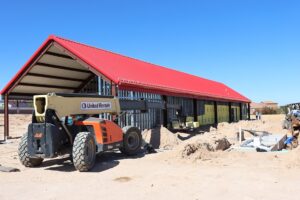 Champion Xpress Carwash is set to expand operations with a new Rio Rancho location at the intersection of Unser Boulevard and Abrazo Road.
(Matt Hollinshead/Observer)

7B Building & Development superintendent Dylan LeBow, who’s overseeing the construction of the building, said the new location’s on track to open by Jan. 1. The new car wash will be at the intersection of Unser Boulevard and Abrazo Road.

LeBow said construction began Aug. 8. Despite dealing with construction material shortages brought on by the COVID-19 pandemic, he said the process has gone well so far.

“It’s been pretty smooth,” he said.

There are nine Champion Xpress Carwash locations across New Mexico, Colorado and Utah, including one at Alameda Boulevard and Fourth Street in Albuquerque.

With the new location at Unser and Abrazo, southwest Rio Rancho residents won’t have to venture out to Albuquerque or southeast Rio Rancho to get their car washed.

“It’s a little closer for these neighborhoods,” LeBow said, adding the nearest car wash options include the Mister Car Wash at NM 528 and Westside Boulevard.

Entering the final stretch of construction, LeBow said he’s waiting for the reclaim tanks to meet a certain percentage of water-use efficiency before he can finish the parking lot. He also said vacuum stations need to be installed in each parking space.

Champion Xpress’s Rio Rancho location is among 25 pending new locations, according to the company’s website. 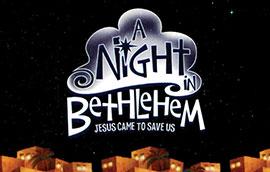 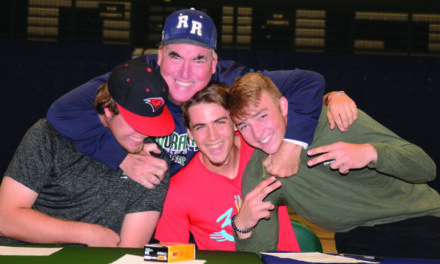 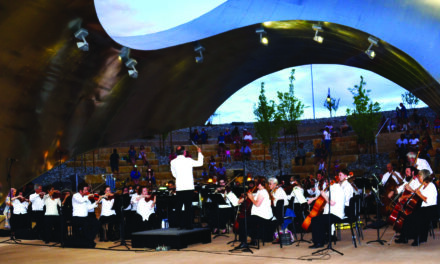