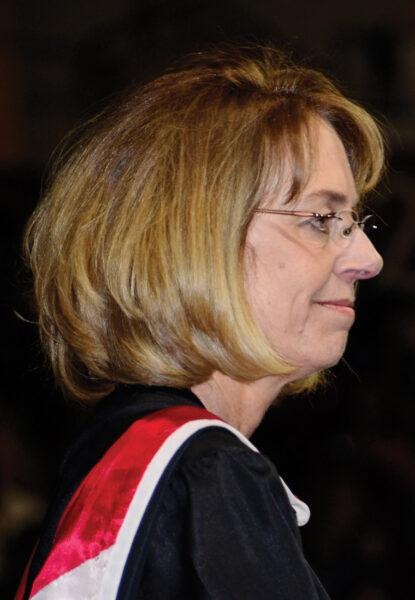 Add the name Sherri Carver to the growing list of people unhappy with the way things seem to be turning out for today’s high school seniors, this unique Class of 2020. 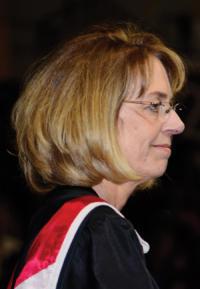 Carver, in her fourth and final year as the principal at Rio Rancho High School, understands that the seniors and their parents and family members have been seemingly deprived of the usual glamour associated with finishing 13 years of schooling: proms, commencement exercises and the like.

“I feel sad for our seniors,” she said. “I remember during my eighth-grade parent night and freshman orientation speeches to this class back in 2016 that I stressed the importance of having fun, getting involved, but to keep their eyes on the goal which was walking across that stage in May 2020 to accept their high school diploma.

“I feel so bad that we will most likely not be able to give them the large, traditional graduation ceremony,” she said. “But, you know what, life throws you unexpected curves and sometimes the best things happen after events that are life-altering.”

In light of COVID-19, it’s better to be safe than sorry, Carver understands, when it comes to packing Santa Ana Star Center for commencement exercises this year. She acknowledged there may turn out to be one benefit from the way the RRHS seniors — and so many other students — have been learning and communicating with their teachers: online.

“In light of that, it’s prepared them really well. In general, I think they’ll be OK,” she said. “As far as using technology and using online to get information to professors … they may have to refresh their memories on college algebra, but didn’t we all?

“In general, that last quarter for seniors? They’ve got so much on their minds — it’s hard to keep them focused anyway, so I think we did a good job of preparing them, especially the seniors. I did worry about some of the underclassmen, setting a solid foundation for moving on to the next class.”

“I’m at the school every day, wearing a mask, seeing security and custodians,” she said. “I have Monday meetings with a Ram team, about 20 people, (but) I don’t like virtual meetings — you can’t read tone or faces. One of the things I’m good at is ‘reading’ them, so it’s very difficult — I don’t like it at all.”

A 1981 graduate of Melrose High School, Carver came to Rio Rancho with her husband, Bruce, who had been named as Rio Rancho Public Schools director of athletics in 2007; he retired at the end of June 2018.

Sherri Carver later served as an assistant principal at RRHS, and then was named to replace Richard Von Ancken when he retired following the 2015-16 school year.

Having announced her decision to retire in March, Carver is happy her No. 2, Ryan Kettler, got the post.

“We interviewed at the same time at 2016; he was at Cleveland at the time, an assistant principal there,” she recalled. “When I got the (principal’s job), he agreed to come and be the vice principal. It was a natural progression, like me with Richard, working with him for two years.

“I feel like he’ll be good — he’s a good communicator, very organized, very smart — he’s got his doctorate degree; he thinks things through before he makes a decision,” she said. “… I think our staff was happy they kept (the position) in-house.”

Although with COVID-19 the year 2020 will be memorable for everyone, Carver said there are positive aspects for RRHS.

“I think we’ve accomplished a lot as far as upgrading facilities,” she said.

• New flooring and interior painting at the football facility;

• Replacing furniture that was as old as the school — 23 years.

“I know the work that goes into supporting our students starting when they walk in as freshmen — constant monitoring, parent communications, meeting after meeting, alternative options when needed, constant hounding of seniors — but, most of all, the connections you make and the love our staff feel for students is the biggest factor,” Carver said. “Congratulations, staff — as I have said a million times, RRHS rocks.”

Carver won’t be a stranger around RRHS.

“I’m going to take a year off, see where that leads me,” she said, adding she had some interest in working at a bakery or coffee shop, but, “Education and kids are in my blood.

“You’ll see me at Friday night football games, fine arts concerts (and more),” she said. “I don’t want to be invasive to the new principal — just be a spectator and enjoy the fun, see how the new football coach (Gerry Papponi) is gonna do.”

In saying farewell for now, Carver said, “What advice would I give the Class of 2020? There’s really nothing that can prepare you for life’s unexpected curves; the key during these times is to keep believing in yourself, keep your friends and family close for support, keep smiling — and have faith that you will make it through.” 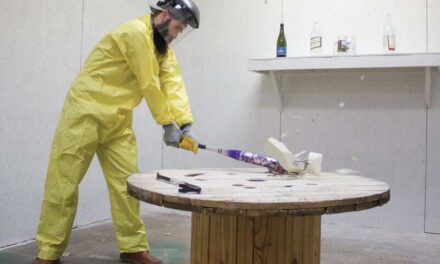 Go ahead and smash things at new ‘rage room’ business 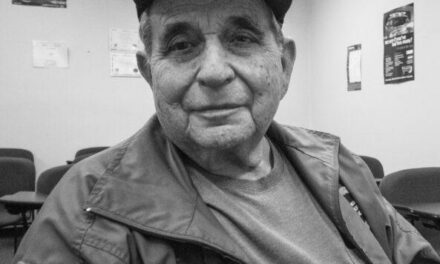