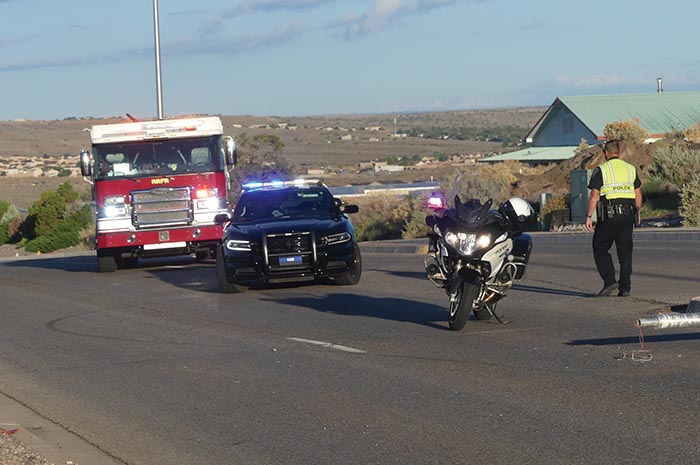 A driver Thursday morning during rush hour hit and knocked down a light pole at Northern Blvd. and 35th.

Nobody appeared to have been injured. 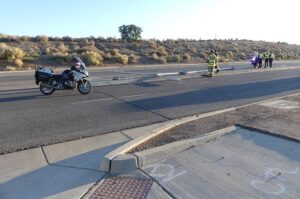 The Rio Rancho Fire Department and Rio Rancho Police responded to the crash. At about 7:30 a.m., they were clearing up the debris. The light pole had been sheared at its base and was lying partly out into the street.

The driver, a hundred yards up from the downed pole toward NM Hwy 528, appeared unhurt. Her car suffered front end damage.

We will update as we get more. 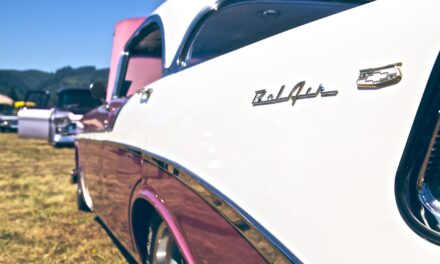 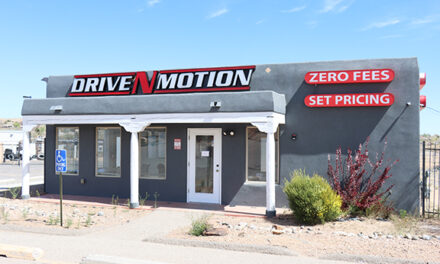