The demand to purchase vehicles is alive and well in Rio Rancho, and car dealerships are anxiously waiting to shore up their inventory to meet that demand.

More people are out and about after statewide COVID-19 restrictions were lifted, ready to invest in a new vehicle. Even though a global semiconductor chip shortage is hampering vehicle manufacturing, the demand is set to stick around for the foreseeable future.

“This is our chance to help replenish all those vehicles that were left on the sidelines, so to speak,” Chalmers Ford General Manager Andy Strebe said. “If we can get the inventory, we can sell it… We’ve been taking a tremendous amount of orders. Pretty much all this year, we just had more demand than there’s been vehicles available. We’ve never seen this before.” 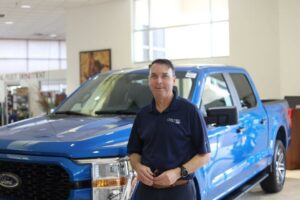 Ryon Bornemeier, general manager of Perfection Honda, just over the city limits in Albuquerque, said his dealership has seen an up-tick in sales in contrast with last year and with the state reopening.

Because people didn’t travel and spend money as often during 2020, he said, some customers were able to save money for a down payment on a new vehicle.

“We have seen good demand,” Bornemeier said, adding that sales at Perfection Honda have increased at least 10 percent from last year.

He said consumer confidence seems to be higher with the market rebounding, paired with the fact people are more eager to get out and resume normal life.rio rancho

Bornemeier said it’s hard to say whether the improved status in 2021 will help offset challenges seen in 2020, but added that Perfection Honda is on the right path. 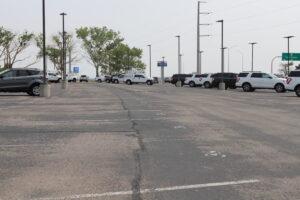 Car dealerships are waiting for the chip shortage to be resolved and for new inventory to fill their vacant lots.

“The vehicle sale side has been more challenging, as this global chip shortage has made it more difficult for Ford to get us some new vehicles,” Strebe said.

Bornemeier said multiple manufacturers are feeling the same impact from the lack of computer chips, as well as other supply chain disruptions.

“Manufacturers are having a tougher time putting out as many cars as they normally would,” he said. “If you were to drive around, you’d probably notice a lot less new vehicle inventory on most dealers’ lots.”

Strebe and Bornemeier said they expect inventory will gradually increase the rest of the year.

“There should be an up-tick in inventory production,” Bornemeier said. “We’re able to order more cars now from Honda than we have been the last couple of months.” 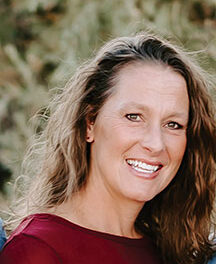 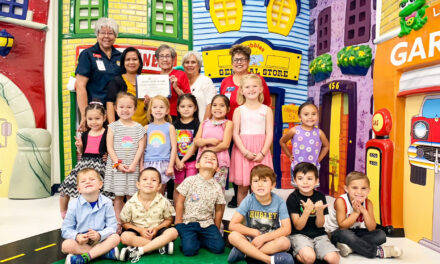