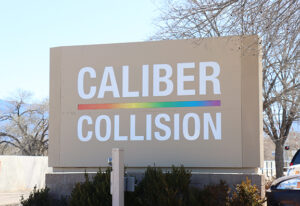 Rio Rancho residents and visitors may have another place to get their vehicles fixed.

When asked about how many jobs it could bring to the city and when it would open, Victory Development Construction Manager Bronson Reed told the Observer he had no comment.

Some residents, however, expressed concerns about the proposed location of Caliber Collision.

Michele Rost told the city in an email that Caliber Collision would just be another automotive business to open in an area that includes other similar businesses like Car Crafters.

Friendly competition is always a good thing, Councilor Paul Wymer said, adding that it is not the city’s job to determine whether there are too many similar businesses in an area. Instead, it’s up to the business itself to decide where it wants to open.

At the same token, Owen said humans are creatures of habit and if they are comfortable bringing their vehicles to a certain shop then they will continue to do so, regardless of who it is.

It is not known when construction for Caliber Collision will begin, but city municipal planner Michelle Costilla said that the site development plan is good for two years. The company has to get a building permit and have its inspections done within that time frame.

Attempts were made to contact Caliber Collision’s corporate office for comments, but they did not respond as of Tuesday morning.

Caliber Collision is an auto collision repair provider that has locations in 40 states including New Mexico.

The closest locations are in Albuquerque and Santa Fe. 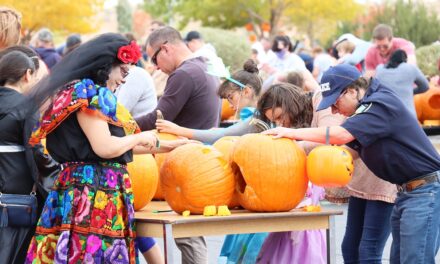 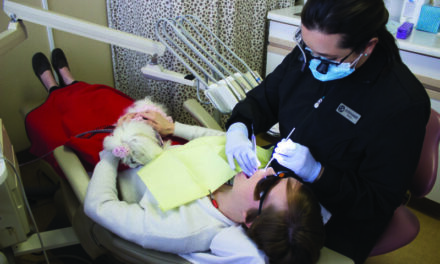 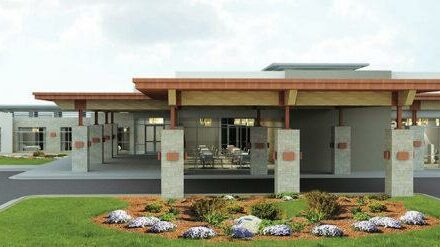