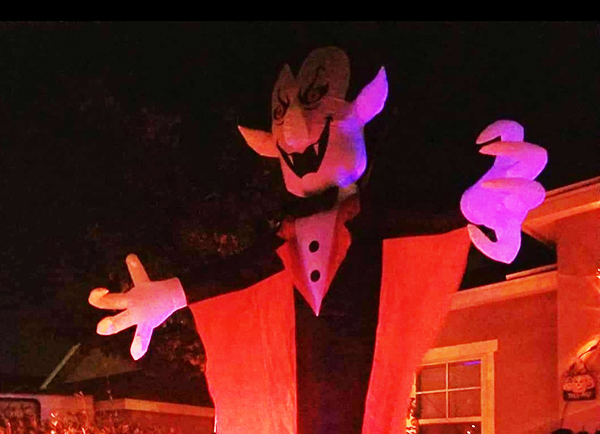 Over the weekend several residents reported stolen Halloween decorations on the Nextdoor app.

“This out of control! You can’t decorate a home without someone trying to ruin a holiday,” Cabezon resident Anthony Maggio said.

Almost all of the items stolen were inflatable decorations. A Jack Skellington, a Dracula and a purple cat were reported stolen on the app so far.

Several others on the same block reported similar thefts.

Olga Vandyke, another Cabezon resident and owner of the missing Dracula, said she is not sure who is responsible.

“Some scum stole our blowup Dracula last night,” she said in her Nextdoor post.

She hopes to get Dracula back, since he has been in the family for years.

“Someone around our area shared a video from their ring surveillance and it shows that they are young, around 13 or 14. We don’t know if it was them, but they definitely caused some damage to houses,” she said.

Lieutenant Jaquelynn Reedy with RRPD says, “This type of crime is common during both Halloween, and the Christmas season. There are continuous patrols conducted in neighborhoods, and any lead is followed up on.”

This isn’t the first time decorations have been stolen on a holiday.

Over the past few years, stealing Halloween decorations — a modern spin on tricks of the day — has been reported across New Mexico, Texas, Washington, Colorado, Virginia and other states.

Residents ask that people keep an eye out for their missing decorations. 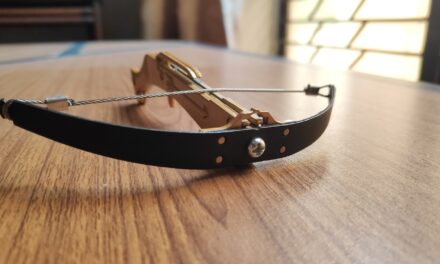 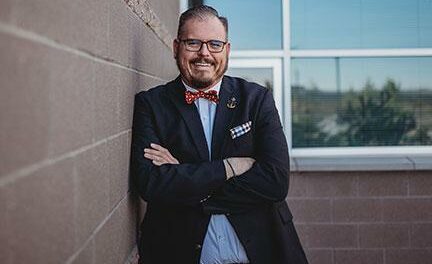 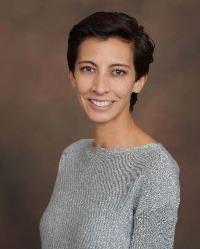 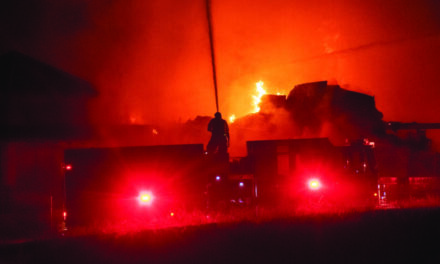