A Rio Rancho Police officer puts crime-scene tape to block eastbound traffic on Meadowlark Lane.
The suspect vehicle is a maroon-colored SUV (See photo left). (Gary Herron/Observer)
Meadowlark Lane will remain closed from Sara Road to Loma Larga Road until further notice, the Rio Rancho Police Department said in an advisory before 9 this morning (Aug. 11). This followed an encounter between RRPD officers and occupants of a vehicle at 8:15 a.m. that resulted in an officer-involved shooting.
The suspects are at-large at this time — last reported heading north on I-25 after fleeing RRPD east on Meadowlark Lane.
The rear window of the vehicle is broken out, and there is a trash bag on the passenger side window, the RRPD said. The suspects are armed and dangerous.
If you have information regarding this incident, contact law enforcement immediately. Any new information available will be updated on RRPD social media platforms and here on the Observer web site.
Tags: officer-involved shooting, RRPD, suspect at large 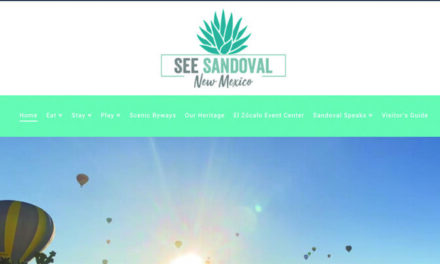 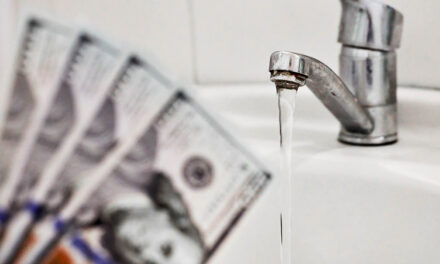 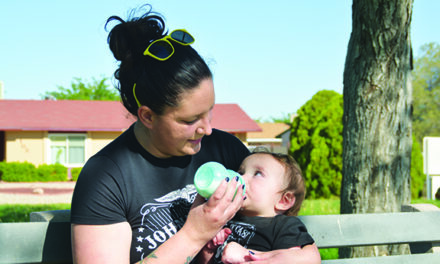 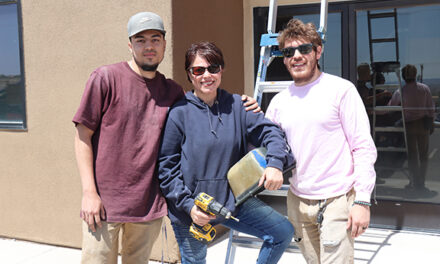