DEVELOPING… Story will be updated as new information can be verified. Updated 5 times

Detectives have detained a suspect in a string of killings of Muslim men in Albuquerque.

Syed is charged in two of the homicides — that of Aftab Hussein on July 26 and Muhammad Afzaal Hussain on Aug. 1.

Police say the evidence shows he knew the victims “to some extent” and a conflict may have led to the shootings.

They say the gun used in the two homicides was discovered in a search of his home overnight.

Albuquerque police had been working with the FBI and local law enforcement after four Muslim men were killed over a period of nine months. Three were killed within 10 days of each other and investigators had said there was a strong possibility that the same person was responsible.

The homicides had gained national and international attention and had put the Muslim community in Albuquerque on edge. Many had said they were staying inside out of fear that they could be next.

President Joe Biden and Vice President Kamala Harris denounced the killings on Twitter saying “hate has no place in America.”

Then early Tuesday afternoon, Police Chief Harold Medina announced on Twitter that the department had “tracked down the vehicle believed to be involved in a recent murder of a Muslim man in Albuquerque.

“The driver was detained and he is our primary suspect for the murders,” the chief wrote.

Santa Rosa police told the Journal the department provided traffic assistance for the arrest just outside of Santa Rosa as U.S. Marshals and New Mexico State Police took the suspect into custody.

Aftab Hussein, 41, was shot to death in the parking lot of his apartment complex on July 26. Six days later, on Aug. 1, Muhammad Afzaal Hussain, 27, was shot to death less than a block from his apartment south of the University of New Mexico. Naeem Hussain, 25, was killed in the driver’s seat of his car on Aug. 5, several hours after leaving the funeral services for the other two men.

Police have said there is a strong possibility the three homicides are connected and they believe the Nov. 7 fatal shooting of Mohammad Ahmadi, 62, may be as well. 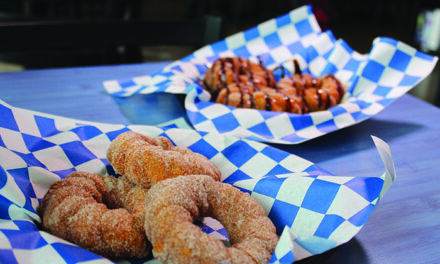 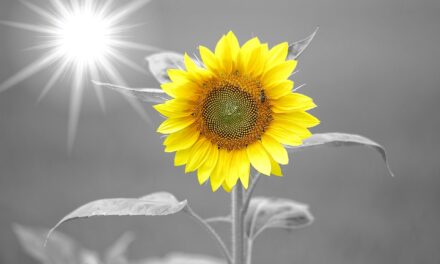 Sunny and clear, have coffee cake