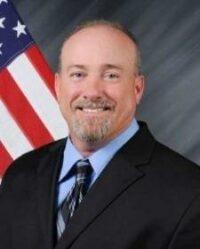 The results are unofficial.

“It was a hard-fought battle,” Tyler said. “Josh Jones has done a lot of work, just like everyone else in the campaign season. He’s a great person.

“I just want to (tip) my hat off to my campaign staff and my family, and say we’ve done a hell of a job. I look forward to making Rio Rancho a better place.”

In the regular municipal election March 1, the contest for District 3 had three candidates (Tyler, Jones and Clyde Ward) but none of them received more than 50 percent of the votes. So, the city charter required a runoff election between the top two candidates.

Only voters who live in District 3 in the city were allowed to vote in the runoff. No race or ballot item besides the council seat was on the ballot.

Tyler, who will serve a four-year term, thanked the residents.

“I appreciate them,” he said. “Let’s go forward and see what we can do.”

The unofficial election results and canvass report will be presented for approval to the Sandoval County canvassing board by the city clerk on Monday, April 18, at 1:30 p.m.

Tyler will be sworn in April 28.

Attempts were made to reach Jones for comment, but he did not respond as of press time. 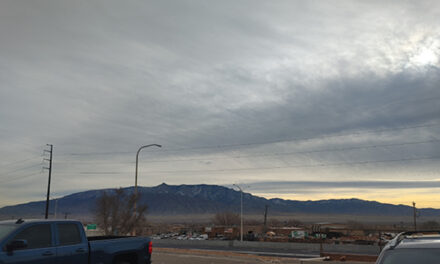 Rain likely this afternoon and tonight

Corrales farmers have a drought dilemma