Sal Gonzales, left, the new athletic director for Rio Rancho High School, listens as the district’s athletic director, Bruce Carver, compliments him on his 14 years of success as RRHS’s cross country and boys track & field coach, during which he won four state championships and 11 state runner-up titles. Gonzales was recently named to replace Vince Metzgar as the A.D. at RRHS, after he retired.

Rio Rancho Public Schools Board of Education members didn’t see an overflow crowd at its Monday meeting, which a few may have suspected considering the possibility of extending “walk zones” for students.

In fact, not one person showed up to speak on the topic, which would have meant extending school bus eligibility .2 mile longer for elementary students, .5 mile for middle school and an extra mile for high school students.

The intent was to help alleviate the district’s transportation woes, considering the nationwide problem of finding enough drivers for buses to get kids to and from school.

Board President Amanda Galbraith said she anticipated a “very, very full board room.” And then she said comments had been emailed to the district. There were several.

She said she read them all Sunday evening and broke them down into categories:

“The actions being proposed are really intended to improve what has been a very difficult situation for everyone, acknowledging it’s been very difficult for families,” Superintendent Sue Cleveland told the board in her opening comments. “It is hoped that the policy modifications will improve our transportation system … (but) it simply does not guarantee that all the problems that we had are going to go away because there are still some major challenges.”

Chief Operating Officer Mike Baker reiterated that “the reason why we’re here … is that we don’t want to have a repeat of last year,” when buses ran late, students were late for school, etc.

About 8,400 students are transported, and the proposed change would decrease that by approximately 720 riders – 320 elementary kids from five schools, 144 from two middle schools and 273 from Rio Rancho High School.

It all went for naught, after a vote was taken to make those walk zone changes to Policy 906, with the board’s three female members defeating the two male members, and not making that change.

Start times at several schools will still occur, however, as will four tiers of busing, combined routes and no servicing daycare centers.

“That puts us where we need to be,” Baker said.

With the proposed changes failing, that means the district will continue to look for more drivers.

Cleveland, noting the district always being underfunded for transportation, said that discipline on the buses will be tightened up for the coming school year, mainly for safety reasons.

Being hassled by kids is often given as a reason for a bus driver resigning, and Cleveland said she hopes parents will stress better behavior on the bus for their students. 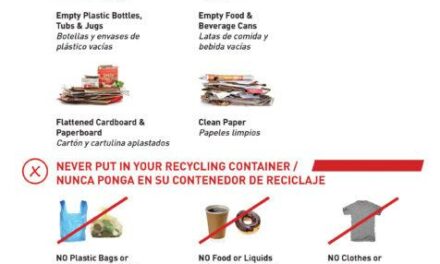 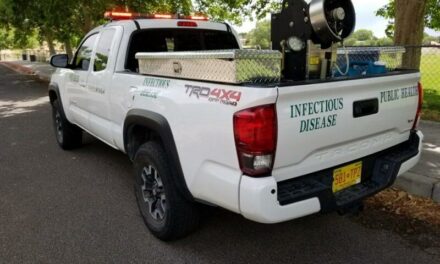 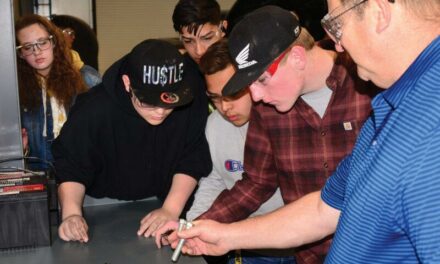