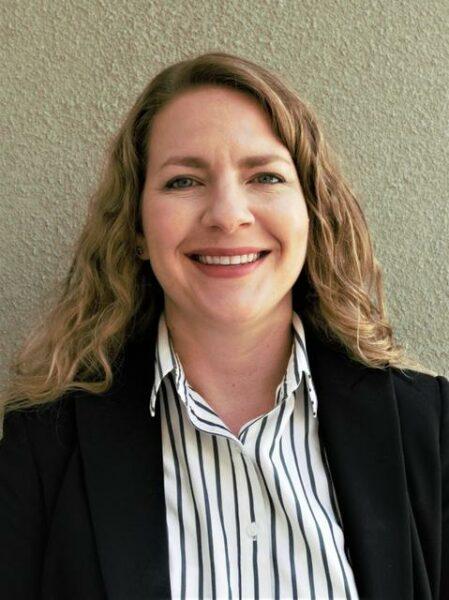 Melanie Barnes first interacted with the Bureau of Land Management 18 years ago as a University of New Mexico graduate student researching restoration ecology.

In May, Barnes stepped into the role of BLM New Mexico state director.

She said “it’s an honor” to manage public land for people and wildlife.

“When I worked on rare plants, I learned that the number one reason that species are endangered or rare is because of habitat loss,” she said. “I really wanted to get on the other side of that habitat equation, which is land management.”

Barnes has held various positions with the BLM in New Mexico since 2007 and has been acting state director since June.

The agency’s four-state region generated $22.5 billion in economic output in 2020 – much of it funded by oil and gas leasing.

The BLM studies how to protect land and water, and endangered species from energy development.

The New Mexico agency is considering adopting an initiative similar to Utah’s “Respect and Protect” program.

BLM national director Tracey Stone-Manning said such leaders as Barnes are important as the agency “continue(s) to rebuild.”

“Her natural resources and land management experience and deep understanding of New Mexico will benefit the communities and constituents we serve,” Stone-Manning said in a statement.

The federal agency’s headquarters moved from Washington, D.C., to Grand Junction, Colorado, under the previous administration.

Of the 328 positions moved, only three BLM employees relocated to Grand Junction.

The current Interior Department said the upheaval led to a “significant loss of institutional memory and talent.”

The agency plans to keep the Colorado office as a Western bureau headquarters, but also wants to restore the D.C. national offices. 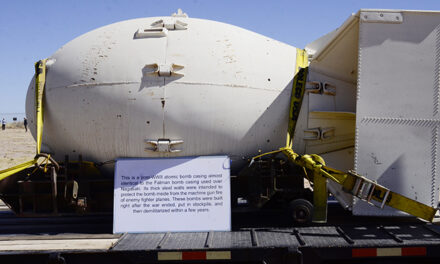 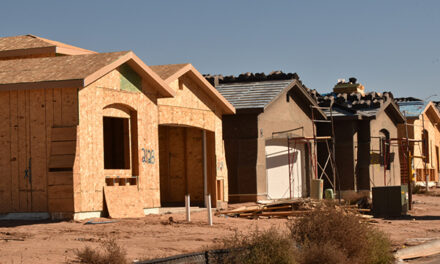 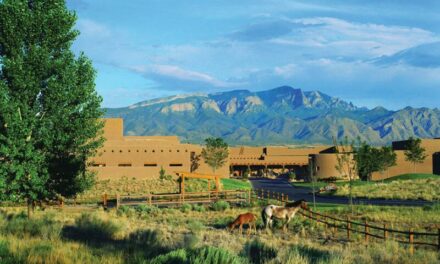