Baseball games blown out; will be played Monday afternoon 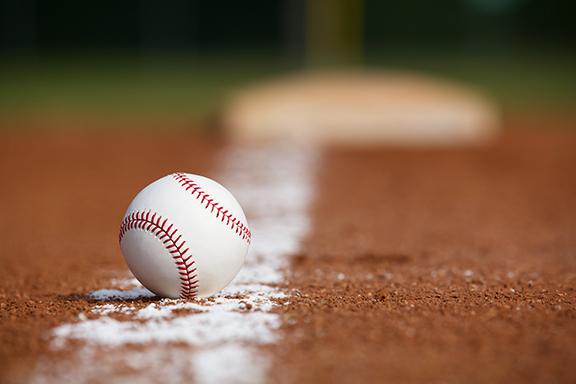 Both teams had key District 1-5A games slated on the West Side Friday, but the horrendous winds led to postponement.

The district title will be decided this week, that’s for sure, with Tuesday’s Cleveland at Rio Rancho at 6 p.m.

Interestingly, the city’s teams have meet 34 times — and each has won 17 games.

In addition to the Monday-Tuesday games mentioned above, the Rams are at Volcano Vista Friday at 4 and the Storm are home at 6 to face last-place Atrisco Heritage Academy (3-19, 0-6).

Here’s what happened recently on the area diamonds:

Cibola 2, Storm 1: On Tuesday, the visiting Cougars eked out a one-run wind at the Shockyards.

Coach Shane Shallenberger was disappointed that his team could only score once.

“Austin Barela threw a 7-inning complete game, giving up two unearned runs and only allowing three hits,” he said. “Two errors in the fifth inning lead to the two runs. We did not have the extra-base hit when needed, (and we) left too many base runners on.”

Smith had four RBIs in the game, and assistant coach Mike Forsythe said the balls he hit over the center field fence “would have been home runs at Yellowstone (National Park).”

Volcano Vista QB Elliot Paskett-Bell too much for Rams 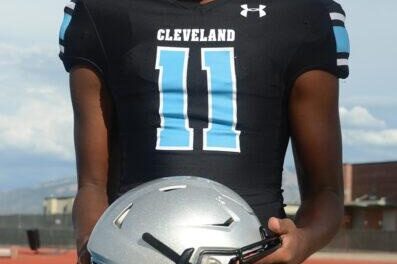