Listen to the Sandhill Crane

Few bird species get the attention that Sandhill Cranes get while they’re here for the winter.

They begin to arrive in New Mexico by about the middle of October, and stay until mid to late February. One need only look for a field somewhere near the Rio to find these large, majestic birds. They can be found in these spaces very commonly in Corrales, Ranchos de Albuquerque, and at many other farmland areas in New Mexico. The most popular viewing area for Sandhills is at Bosque del Apache, just south of Socorro.

These birds are pretty large, standing up to 48 inches high and with a wingspan of up to 6’8″! They also have a very distinctive red patch of feathers at the top of their heads, that in close-up photos looks a bit like an elderly man’s receding hairline. They also have beautiful golden eyes and a fluffy tuft of feathers that cascade from their rumps.

Sandhill Cranes are omnivores that feed together mostly on insects and water plant roots, but they also eat rodents, frogs, snails, snakes, lizards, berries, seeds, and other birds’ nestling. While they’re here in New Mexico, they feed on lots of grains left behind after harvesting.

When they leave here, they fly north to the northernmost parts of North America, where they pair up to breed. Males and females build nests together, where they lay one or two (sometimes three) eggs. The young stay with their parents even through the next migration south. They’re easily distinguished from the adults because of their smaller size and their brown coloring on their heads. 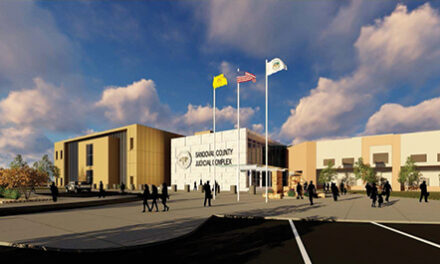 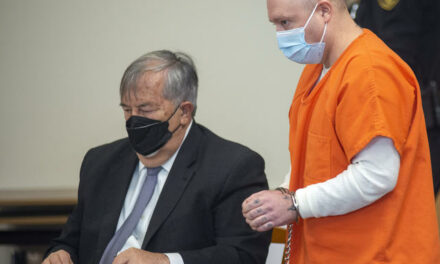 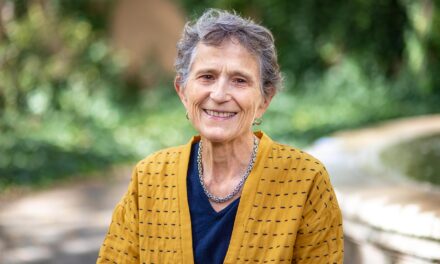