Average RR home sale price up to $351K in January 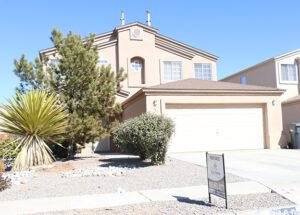 “I don’t see those costs coming down at all,” he said.

DeAveiro said people are starting to get nervous because interest rates are now up to between 4 and 4 1/2 percent.

“Between that and the elevated costs, it’s going to be tough for the buyers coming in to purchase property, and affordable housing pretty much is out the window,” he said.

DeAveiro said there are 87 Rio Rancho homes on the market, with 314 listed as “pending,” meaning they’re under contract for a sale. Across the Albuquerque metro area, he said 1,764 home sales are listed as “pending.”

“People are still coming,” he said. “We’re good on the outlook. We’ve just got to get the inventory there to offset (concerns of) where they’re going to live… All rental markets are going to be full. So if you’re building a new house today, it’s probably five to six months out. And you can’t hold the interest rates.”

At this point, DeAveiro said the only thing that can be done to help improve the situation is to increase inventory. He also said he estimates it will take two years to meet the demand.

However, he said inventory could increase over time in the event more people take themselves out of the market amid higher interest rates.

“Everything’s all co-mingled in that one little pot,” he said. “It’s going to take a while for inventory to grow.”

For now, DeAveiro said if people are looking to buy a home, they need to prepare to bid on higher prices. 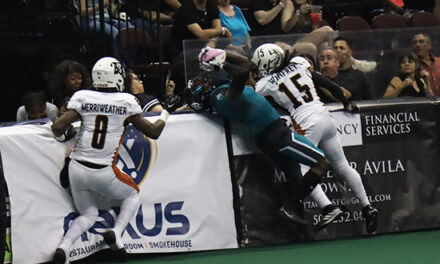 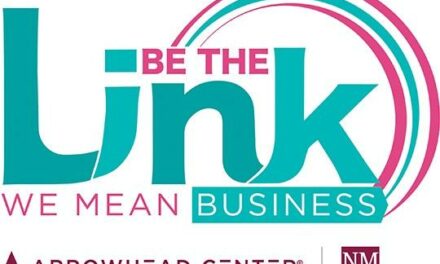