Local author Martha Liebert is set to talk about the Sandoval County Historical Society and the making of her book, “Bernalillo: Between a River and a Hard Place,” about the history and stories of Bernalillo and the surrounding areas at 2 p.m. May 14 at the Placitas Community Library, 453 NM 165, Placitas. 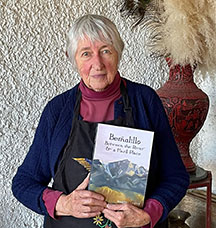 Author Martha Liebert poses with her book on Bernalillo history, “Bernalillo: Between a River and a Hard Place.” Courtesy photo.

Since 1977, the Sandoval County Historical Society (SCHS) has collected the area’s history, according to a news release. During this time, it became evident that there was a need to bring together the bits and pieces of Bernalillo history into a cohesive whole.

Hundreds of local residents donated their energy, knowledge and materials to the archives in an effort to record local history.

“This book is a gift to the people of the town and also an effort to recognize and honor those people who made contributions of service to the community,” according to the release. “Their generosity provided a basis for this book.”

All three of Liebert’s sons had a part in the production of the book, as did daughter-in-law Charlie Kenesson, whose professional design took the raw material and created the finished product.A North Dakota native, Liebert earned a masters degree in art from University of New Mexico.  She married Joseph Liebert and came to live in Bernalillo in 1957.

Her husband taught high school while they raised three sons, Paul, Thor and Mark.
In 1965, Liebert and several other young mothers started a library for the town of Bernalillo because they wanted a story hour for their children.  The town gave them room in City Hall, with Martha acting as librarian.In 1977, Moll Kintzinger founded SCHS and in 1980, asked Liebert to take over.  At that time, SCHS moved into the library.

Liebert obtained a grant from the New Mexico Humanities Council to do a photo history of Sandoval County, which provided exhibits and programs for the public.  The photo history has continued as a major project throughout the years.In 1990, SCHS was bequeathed the home of Edmund DeLavy for a museum and archive.  SCHS moved to the DeLavy house, where it has remained ever since, off US 550, just east of the Santa Ana Star Casino.

SCHS offers a genealogical research center, an extensive photo archive and a library of southwest and Native American titles.

It hosts local history programs on the second Sunday of every month at 2 p.m. Staffed entirely by volunteers, it is open to the public every Tuesday and Thursday morning from 9 a.m. to noon.  Its website is sandovalhistory.org.

More information about Liebert’s presentation can be obtained at placitaslibrary.com or by calling 505-867-3355. 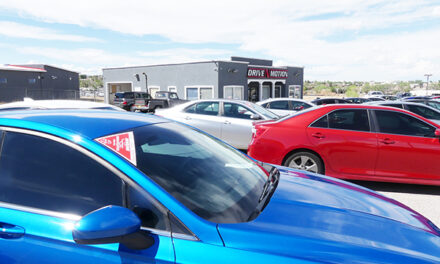 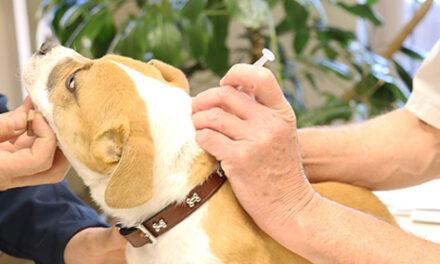