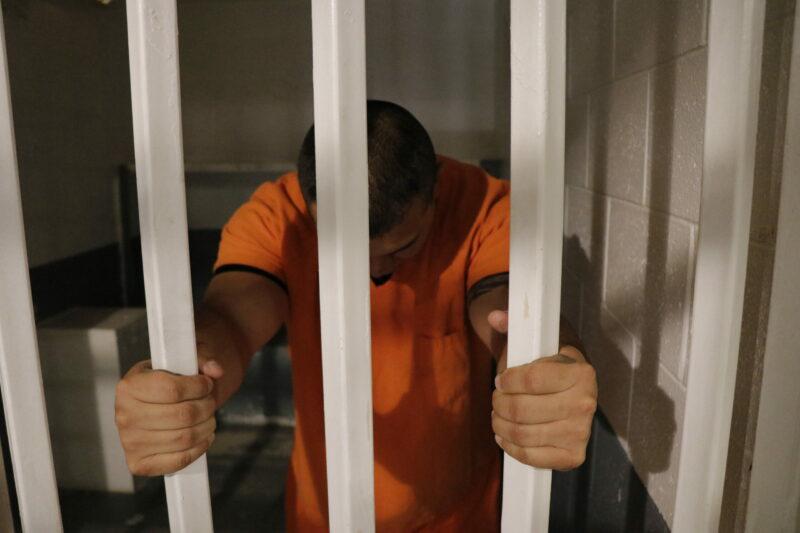 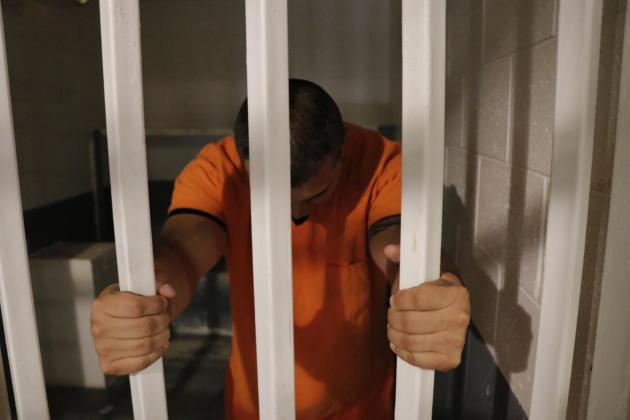 BERNALILLO — Sandoval County Detention Center Director Gilbert Armendariz is no stranger to the perils inmates face when they prepare to re-enter society.

For that matter, Armendariz, with the aid of several volunteers, has set up programs that SCDC detainees can join to try to make the transition back to society that much easier.

“We started something called MRT (moral recognition therapy), which is evidence based on behavioral change,” Armendariz said. “It’s a 16-step program similar to an AA (Alcoholics Anonymous) program that gives the offender the opportunity to take accountability for what they’ve done.”

He said this is an important step for the rehabilitation process to begin.

“If and when an inmate presents step one, they have to do it in front of 15 other inmates, which is about taking responsibility for your actions; they are judged on how they look at their situation,” he said.

Armendariz said the inmates who have already taken this step can gauge if a peer is being truthful about their situation.

“We have a licensed facilitator run the group, but it’s the other inmates that have the power to pass you or not based on your understanding of how you ended up in jail,” he said.

According to Armendariz, this type of program has been a big hit for the detention center in terms of preparing inmates to re-enter society. Other programs offered at the jail include anger-management classes, life-skills groups, job-interviewing classes and coping groups.

“We try to help, especially during the holidays, with coping in general because these inmates are away from their families and it can be tough mentally and spiritually,” he said. 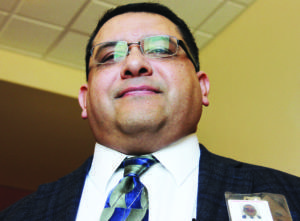 Another thing that causes anxiety for certain inmates, he said, is trying to come to terms with a long sentence that may be coming up.

“We also try to help inmates who have children with their parenting skills,” he said. “If you’ve been locked up for a while, you will have to cope with being accepted back home and reconnecting with your children.”

Armendariz said he has tried to facilitate anything and everything an inmate would have to potentially go through to reconnect to society.

On top of that, Armendariz said he has brought back religious support groups, as well as AA and Narcotics Anonymous programs, that come to the detention center weekly.

“All these programs are overseen by two licensed mental-health counselors that are provided by Core Health,” he said.

Armendariz said if an inmate is not comfortable in a group setting, the jail also offers individual counseling. 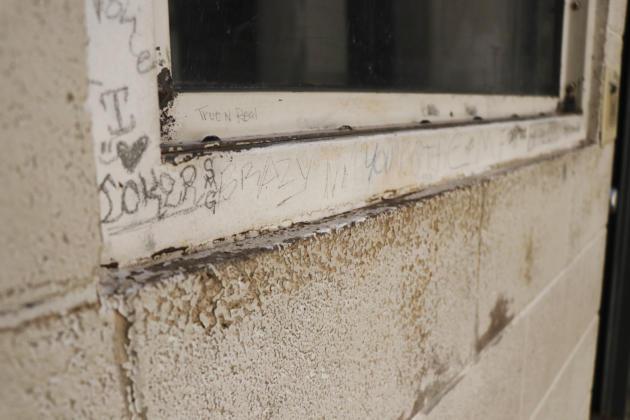 “All of these programs were set up when I started as warden,” Armendariz said. “When I first started this job, my primary focus was on mental health of the inmates. When you get right down to it, mental health plays a big role in why people end up (at the detention center).”

Armendariz said he and his staff ran numbers, and out of 420 inmates at the detention center last year, 98 of those where on psychiatric medications.

“There are a lot of mental-health issues that go undiagnosed at many facilities like ours,” he said. “It is our responsibility to try and stay as informed with each inmate as we can so this doesn’t happen. But no system is perfect.”

Setting aside mental-health issues, Armendariz said most other inmates are incarcerated due to anger issues.

“We cannot call being quick to anger a mental-health issue; it just comes down to poor impulse control on their part, and we try and work on this, too,” he said.

Impulse control falls under the umbrella of coping skills, and he said classes in that area have benefited those who attend. 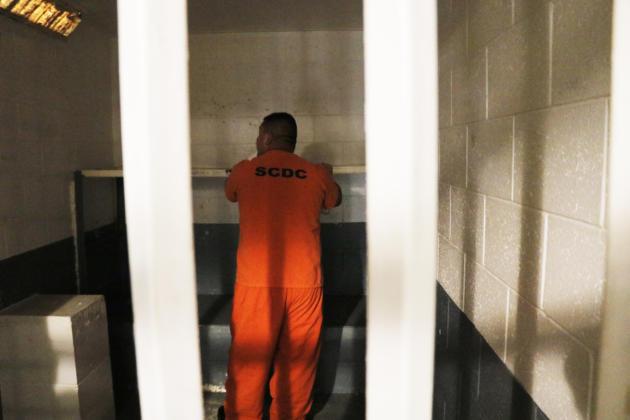 Armendariz said he has seen more federal and state institutions pick evidence-based programs as a way of helping with recidivism rates because of how important it’s become to rehabilitate inmates instead of just locking them up.

“I feel these programs are important because most of the county’s inmates are short-timers,” he said. “You know jail is 364 days or less…the majority of our inmates will be out in six months. This is why we need to offer them these programs, instead of having them walk around the pod aimlessly without any tools to help them regain a life.”

Unfortunately, Armendariz said, there are no post-secondary education classes available yet, but he’s working on putting something into place soon.

Currently, 230 local inmates are residing at SCDC. The jail does not have any federal inmates since the facility is still under renovations, which he said should be finished by October 2020.

“A lot of these inmates have never owned anything; they’ve never finished anything,” he said. “It’s amazing the sense of pride they get when they receive a certificate for a class they’ve completed. It’s empowering beyond words.” 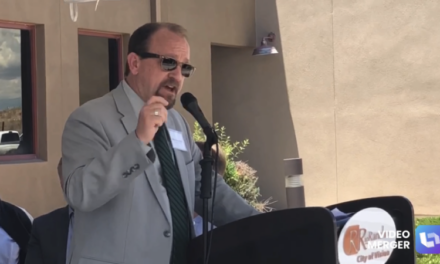