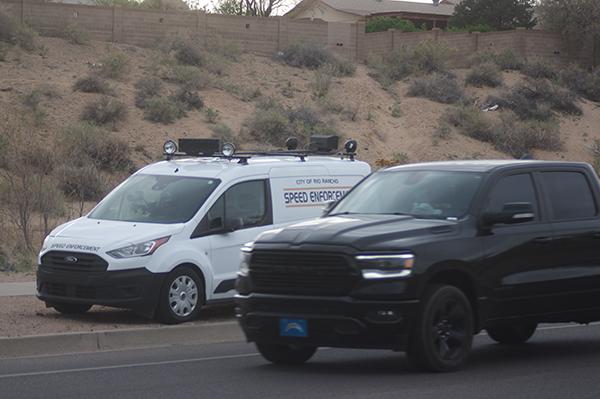 City of Rio Rancho responds to resident’s questions about the speed vans.

Here is the original question:

I’ve been seeing a lot of criticism on social media about the speed vans posted around the city. There are many skeptics who claim they are not only ineffective in discouraging speeders, but that the tickets generated are not enforceable.

Critics claim a speed violation does not get recorded on your license or affect insurance. They claim fines cannot be legally enforced because the tickets are generated by a machine and not a human witness, i.e. a police officer. They say the speeding ticket cannot become part of your driving record.

They complain that the majority of revenue generated goes to the out-of-state company that supplies the vehicles and technology, not to the city.

A couple have also alleged that speed vans can cause accidents when a paranoid driver suddenly slows after seeing one of the vans.

A couple critics I’ve engaged with say they would prefer to have police officers posted beside roads who would then race into traffic to chase an offender and try to stop them along a busy road that has little or no shoulder.

I’ve never seen anyone from the city respond to or comment on these allegations.

The dump that never closes: Reader can’t get officials to respond 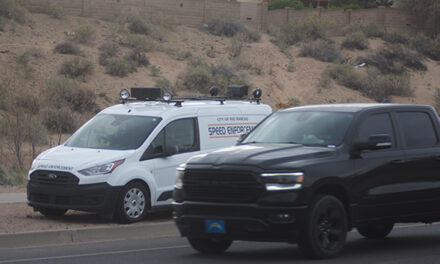 What’s the truth about those speed vans in Rio Rancho? 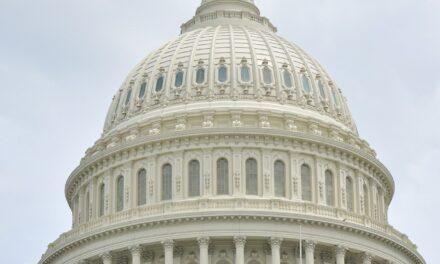