The Washington, D.C.-based Tax Foundation, a nonpartisan group, ranks New Mexico’s tax climate as the 28th best in the nation – behind all neighboring states – while another group, the Council on State Taxation, said the state has the nation’s highest tax burden on business inputs, which include labor and equipment costs.

But some legislators said Thursday the rankings should not guide the effort to retool New Mexico’s tax structure amid an ongoing revenue boom, saying state-by-state differences in taxes and demographics make comparisons tricky.

“I think we have to take a lot of those so-called rankings with a grain of salt,” Rep. Christine Chandler, D-Los Alamos, told the Journal during a break of the meeting of the interim Revenue Stabilization and Tax Policy Committee.

In addition, Sen. Liz Stefanics, D-Cerrillos, said factors like a state’s population and average income levels should be factored into tax rankings, but frequently are not.

For their part, officials with the national tax groups said the state’s poor tax ranking largely stems from issues connected to its gross receipts tax, including tax “pyramiding” – or multiple levels of taxes on business services.

But they did note that changes approved this year, including exempting some manufacturing supplies and costs from double taxation, could improve the state’s ranking.

While some business leaders and legislators have pushed for more sweeping steps to fix tax pyramiding, Chandler said legislators should take a cautious approach to the issue, pointing out the impact of the state’s 2004 food tax deduction.

The exemption of food and grocery items from taxation prompted the state to pay cities and counties to offset their lost revenue streams, and tax rates were increased in some parts of the state after those payments were eventually phased out.

While Chandler said discussions of reimposing the food tax is “not a high priority”to her – and attempts to do so would likely encounter fierce political opposition – she said lawmakers should learn from the past when considering new changes to the tax code.

“We need to have that conversation now,” she told the Journal.

However, some lawmakers said the time is right for big changes to New Mexico’s tax structure given the state’s revenue bonanza that allowed lawmakers to approve tax rebates of up to $1,500 for New Mexico households this year.

Strickler, who is not running for reelection this year, described New Mexico’s current tax code as overly complicated and said it discourages business activity in the state.

New Mexico’s gross receipts tax system has already come under the scrutiny of lawmakers in recent years, as a multitude of exemptions, deductions and other breaks enacted over the last several decades have led to an increase in tax rates.

While Gov. Michelle Lujan Grisham this year signed a bill that lowers the state’s base tax rate by 0.25 percentage points over the next two years, some cities still have overall tax rates in excess of 8%, including Farmington, Santa Fe and Las Cruces.

“We make progress on the policy, but then we pass a bunch more credits and deductions and that’s what’s eating away at the base,” Wirth said during Thursday’s hearing.

Meanwhile, the legislative committee hearings this summer are being used to study tax issues in advance of next year’s 60-day legislative session, which starts in January. 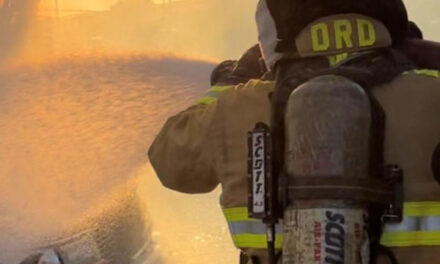 One week left for current enrollment period for Firefighter Cadet 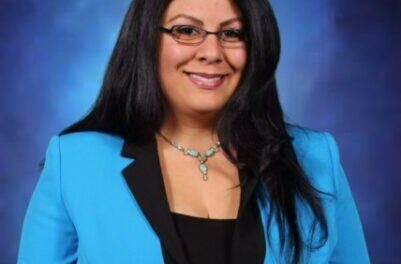