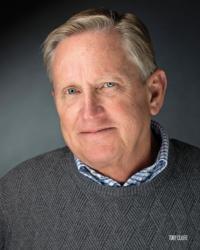 If conventional economics define a recession as two consecutive quarters of economic decline measured by gross domestic product or other economic factors, then it seems unlikely we are about to suffer another recession.
Doesn’t it?
This is a good question and one that many of us are beginning to consider. Why is that?
Unemployment is at historic low levels nationally, at 3.6 percent. Demand for goods and services seems to exceed supply by wide margins.
The supply chain has been disrupted for all sorts of reasons, many of which are the result of policies driven during the early months of the pandemic. Why be concerned about a recession now?
It’s all about how the government sets forth measures to control inflation. Many business leaders and economists have voiced concerns for some time now that the Federal Reserve was not adequately addressing increasing prices, labor and supply shortages, in other words, inflation.
Last spring the Fed called inflationary concerns simply transitory. That meant, in their mind, price increases and supply shortages were not expected to be of a long duration, but short-lived as a response to the fear and panic caused by the pandemic.
We now know that assumption was incorrect.
Ultimately the Fed began to reduce money supply by reversing its programs of quantitative easing, or the practice of injecting money into the economy by buying government bonds.
Soon the Fed learned that policy was not enough to reverse recent trends, so interest rate increases began for the first time in years. Recently, another rate increase of .5 percent, this one double the size, was announced with more to come.
How much is enough? That is the main question, as always. Also, how quickly?
Already mortgage rates are increasing, and the effect has been to slow down the sale of homes. At some level, contractors will no longer be able to sell new homes, so they will stop building.
Then unemployment will increase. Consumers will be unwilling to spend if they must pay high rates of consumer financing for such things as furniture, appliances, vehicles, travel and so forth.
The economy will reverse from inflationary to recessionary.
Disregarding the recession of the first and second quarters of 2020, we have had one of the longest growth economies in recent memory. For years, our small-business owners became accustomed to modest annual increases in labor and supplies, and focused on innovation to increase sales revenue.
Perhaps it is time to think differently.
At your micro economic level, have you begun to ask yourself what your business’s 2023 operating budget looks like if the economy slows down? As hard as it may be, have you thought about where you will cut costs to break even or make a little profit?
Will you reduce your work force? Will you renegotiate contracts with vendors? Are there discretionary costs that will become unjustifiable in such an economy?
Think about how you and your team will need to work smarter, not just harder, to overcome a declining economy. Better now than later.
(Roger Nagel, CPA/PFS, CMA, CGMA, is the managing director of Nagel CPAs, LLC – Accountants and Advisors, serving the middle Rio Grande Valley and beyond. Learn more at nagelcpa.us.) 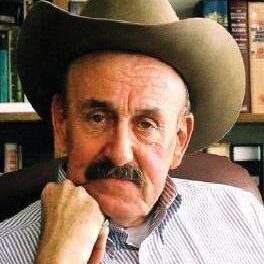 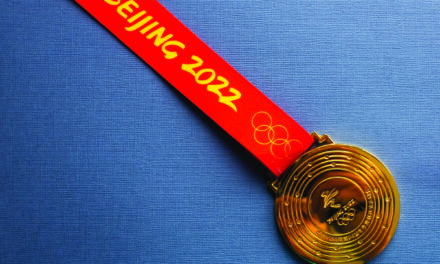