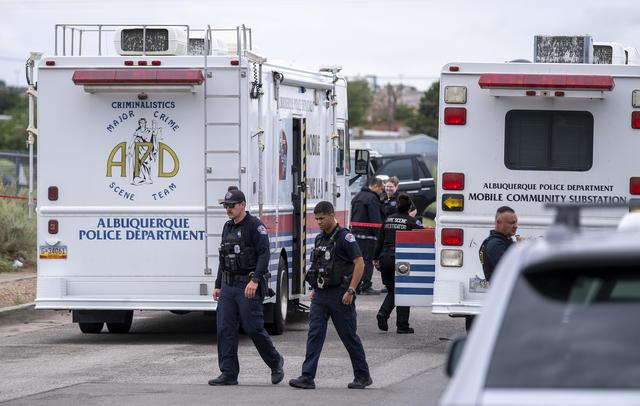 Every agency needs more officers, more deputies — Damon Martinez, a chief policy adviser for the city of Albuquerque and former U.S. attorney for the district of New Mexico

SANTA FE – The certainty of justice in New Mexico slipped over a recent seven-year period as arrests fell and violent crime increased, analysts for the state Legislature warned Wednesday.

The number of violent crimes, for example, climbed about 32% from 2014 to 2020, while arrests for such crimes fell by 32% according to research shared with lawmakers.

Analysts working for the Legislative Finance Committee – a bipartisan, bicameral group of lawmakers – also suggested the “swiftness of justice” may be slowing. The average time required to dispose of a criminal case climbed in the 2021 fiscal year, they said, over the previous two years.

The researchers delivered their findings during a meeting with lawmakers in Silver City and urged them to avoid assigning blame to any particular agency or component of the criminal justice system, given uncertainty over the impact of the COVID-19 pandemic and lags in the reporting of data.

But they characterized the drop in arrests and slower pace of criminal justice proceedings as twin challenges facing New Mexico as it struggles with violent crime rates that are among the highest in the nation.

Leading lawmakers greeted the analysis with an acknowledgement that pouring more money into the system isn’t necessarily the answer.

“We have to have an honest conversation in order to fix the problem,” Sen. George Muñoz, a Gallup Democrat and chairman of the powerful Senate Finance Committee, said in Wednesday’s hearing.

He urged law enforcement and criminal justice representatives at the meeting to make blunt appraisals about how they can better collaborate and strengthen weak points in the system.

Lawmakers also heard some reason for optimism. Legislative analysts said the violent crime rate in New Mexico had declined since 2019 and property crime had fallen since 2017, though both remain above the national average.

Jason Bowie, New Mexico’s public safety secretary, said the retirement of police officers has slowed down “a little bit” and staffing has climbed enough that his agency’s police force might reach prepandemic levels by the end of the year.

He asked lawmakers to keep officers in mind as they pass laws and to take care to avoid making it harder for them to do their jobs. Growing the number of police officers in New Mexico has been a longtime goal of legislators, mayors and other elected officials, Democrats and Republicans alike. A visible police presence and more officers are key parts of the state’s strategy to deter crime by boosting the “certainty of justice,” as legislative analysts put it.

But, over the 10-year period ending in June 2021, the number of certified officers employed by cities, counties and the state grew by just 1.8%, according to the LFC research.

“Every agency needs more officers, more deputies,” Damon Martinez, a chief policy adviser for the city of Albuquerque and former U.S. attorney for the district of New Mexico, told lawmakers.

Another $177 million in one-time funding was approved to improve the network of behavioral health services, recruit and retain officers, and expand violence-prevention programs.

“We believe we’re in a better position right now to recruit from out of state,” Bowie told lawmakers.

State Rep. Meredith Dixon, D-Albuquerque, said she was pleased to see the city of Albuquerque launch a new department with civilians to help respond to mental health calls. Other changes – including laws to crack down on “chop shops” that handle stolen vehicles – will need time to demonstrate their effectiveness. 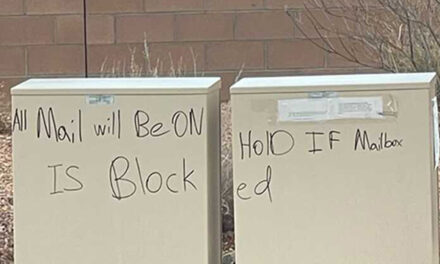