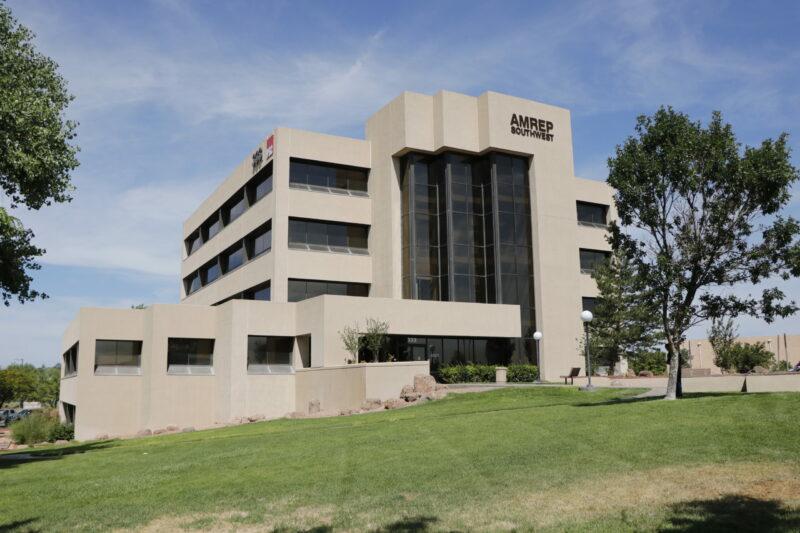 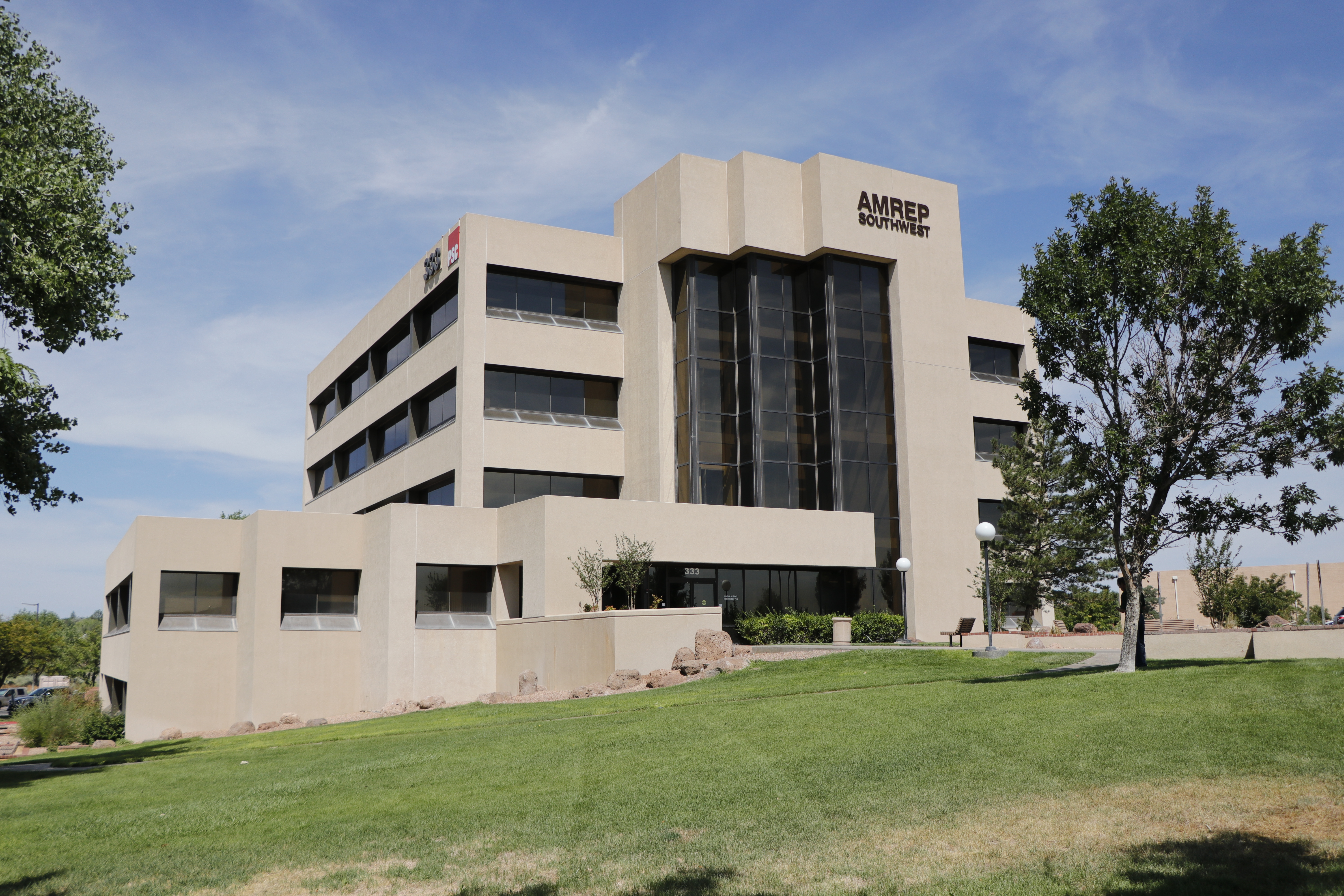 The AMREP building near the intersection of NM 528 and Quantum Road.
(Stephen Montoya/ Rio Rancho Observer)

Original Rio Rancho developer AMREP Southwest Inc. has instituted a program to waive its restrictive building covenants for a base rate of $300.

The covenants, established in the 1960s, prohibited any buildings but single-story, single-family homes and accessory buildings such as garages or garden sheds, among other restrictions, on land AMREP once owned. Legally, AMREP retained the right to enforce the covenant even after someone else bought the land.

In 2018, after discussion, the company notified the City of Rio Rancho that it would charge $2,000 an acre plus attorney and transaction fees to issue waivers of the covenants. In an Observer article printed in August 2019, local officials complained that AMREP shouldn’t hold to covenants that had gone unenforced for years, and the charge was unreasonably high and hurting development.

AMREP’s attorney Matt Spangler said in the article that it was fair for AMREP to charge to give up a property right it legally retained.

State Sen. Craig Brandt, R-Rio Rancho, sent a letter to New Mexico Attorney General Hector Balderas’ office in 2018, questioning AMREP’s policies on the covenants and asking for a legal opinion. Matt Baca, spokesman for the AG’s office, said in an email last year that because it appears to be more of a private contractual dispute than anything else, the matter is more appropriately addressed by a court than the AG’s office.

“Because of AMREP’s commitment to Rio Rancho and to the city’s growth and vitality, AMREP desires to address these concerns and to create a program in which every property owner can obtain a permanent waiver of AMREP’s development property right,” according to the release.

Also according to the release, because of different covenants in various areas and the need for title insurance companies to have waivers specific to a property being bought, a general waiver isn’t “logistically possible.”

Instead, AMREP will provide waivers specific to each property.

According to the release, AMREP will waive its covenants on any parcel within the city of Rio Rancho once the owner submits an application. It must include a copy of a title commitment showing the applicant as the property owner and the restrictive covenants, a copy of the covenants, any further documentation needed to show the applicant is the property owner with the right to request a waiver, and a processing fee of $300 per application.

The release said the fee would partly cover costs of reviewing, preparing and verifying documentation, and AMREP can charge an additional fee for extra expenses and time to handle applications for multiple lots in different areas of the city or under multiple sets of covenants.

AMREP Southwest Vice President Carey A. Plant said the size of the additional fee would depend on the situation and extra time needed to prepare the waiver. She didn’t expect it to be necessary often.

“I see that as the exception,” she said.

Asked if waiving the covenants for one piece of land might lead to lawsuits from people who had built on neighboring property under the covenants, Plant said AMREP was only waiving its property right and couldn’t control what others did.

Last year, AMREP had contacted Rio Rancho Public Schools about covenants on the site of the new Joe Harris Elementary. RRPS spokeswoman Melissa Perez said the communication never went anywhere, and the district built the school without paying for a waiver.

Brandt and Mayor Gregg Hull said they hadn’t seen the final draft of the waiver program before being contacted by the Observer. Both declined to comment on it. 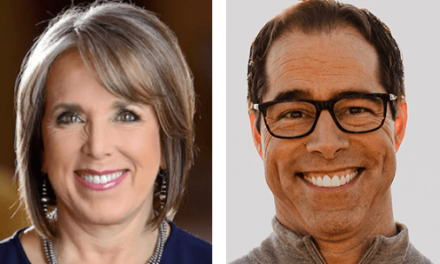