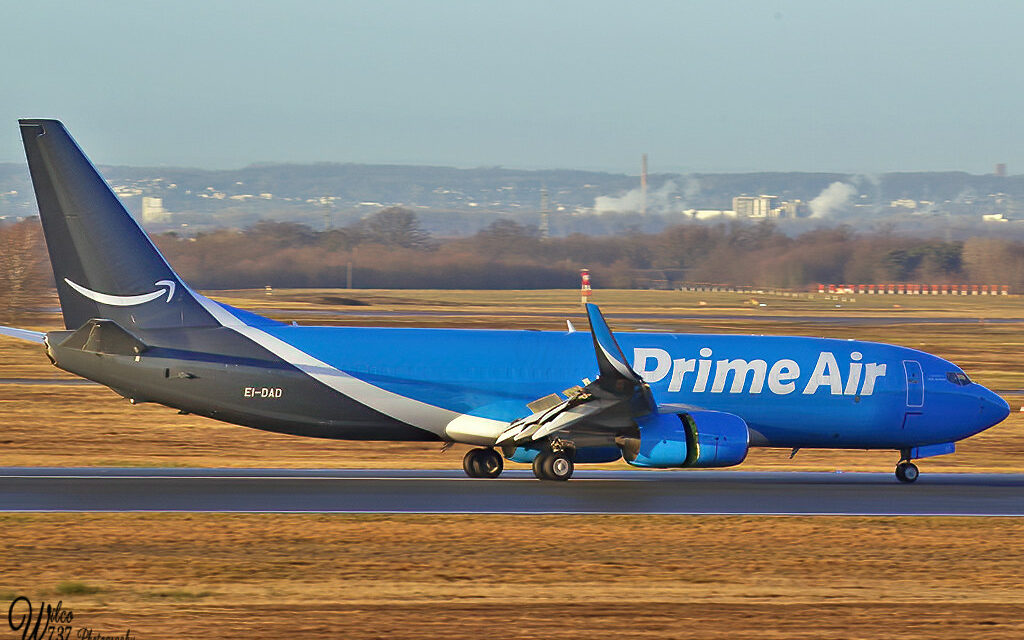 “We take great pride in officially welcoming the world’s largest retailer to the Sunport,” said Richard McCurley, Director of Aviation for the City of Albuquerque in a release. “Amazon’s transportation hub is a tremendous addition to our cargo operations and a sign of continued growth. We look forward to partnering with them for many years to come.”

Amazon Air was launched in 2016, and now employs over 100 aircraft. Sunport is now one of the almost 70 hubs and air gateways that Amazon Air utilizes. 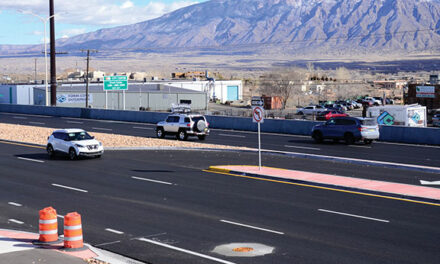 Schools are open, but COVID rates, staff vacancies are high 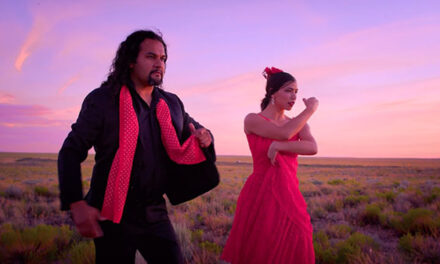