The Sandoval County Commission is set to decide Wednesday night whether to invest $800,000 in Local Economic Development Act (LEDA) money toward Akins Manufacturing to support the company’s job growth.

The money would be used to expand the site and make facility improvements. The plan calls for the building in Algodones to be about 18,500 square feet.

The LEDA funds would help create 40 new, permanent full-time jobs over five years and retain another 40 jobs over 10 years.

Other notable agenda items include: 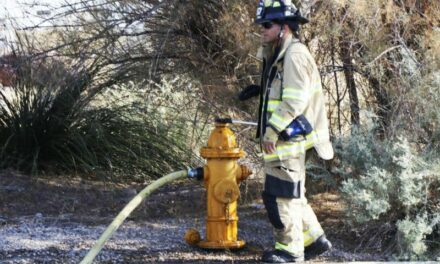 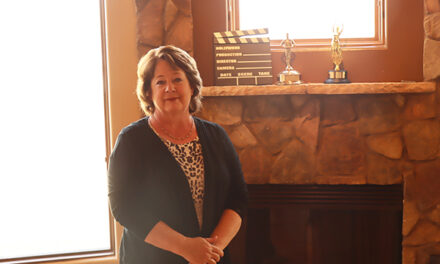